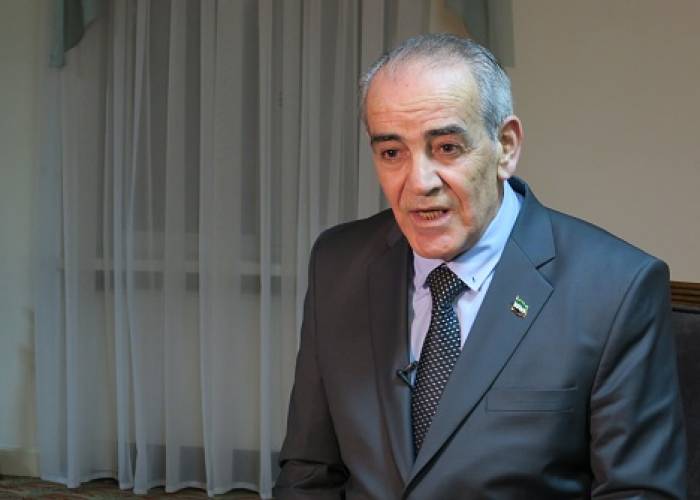 The official spokesman for the "Syrian Negotiations Committee", Yahya Al-Aridi, considered that the Syrian opposition has "many options" after the failure of the last seven rounds of meetings of the Syrian Constitutional Committee.

Al-Aridi said that among the options is the possibility of suspending the participation of the Syrian opposition in the meetings of the Constitutional Committee,

And the requirement that the UN envoy, Geir Pedersen, call things by their names in his next briefing before the UN Security Council, and specify the party responsible for thwarting the political process, or that he resign, according to “Arabi 21” website.

He called on the opposition, according to Al Sharq News, to "return to actual adherence to the aspirations of the Syrian people and their right to restore their state."

And to demand the international community, with a letter bearing the signature of millions of Syrians, to implement international resolutions "to their letter",

The decision was transferred to the General Assembly, in the event that Russia used its veto.

In turn, a member of the constitutional committee's mini-body, Elaf Yassin, believed that the regime must somehow be forced to submit papers containing constitutional formulations, and that his delegation engage in technical discussions, so that progress is achieved in the committee's work track.