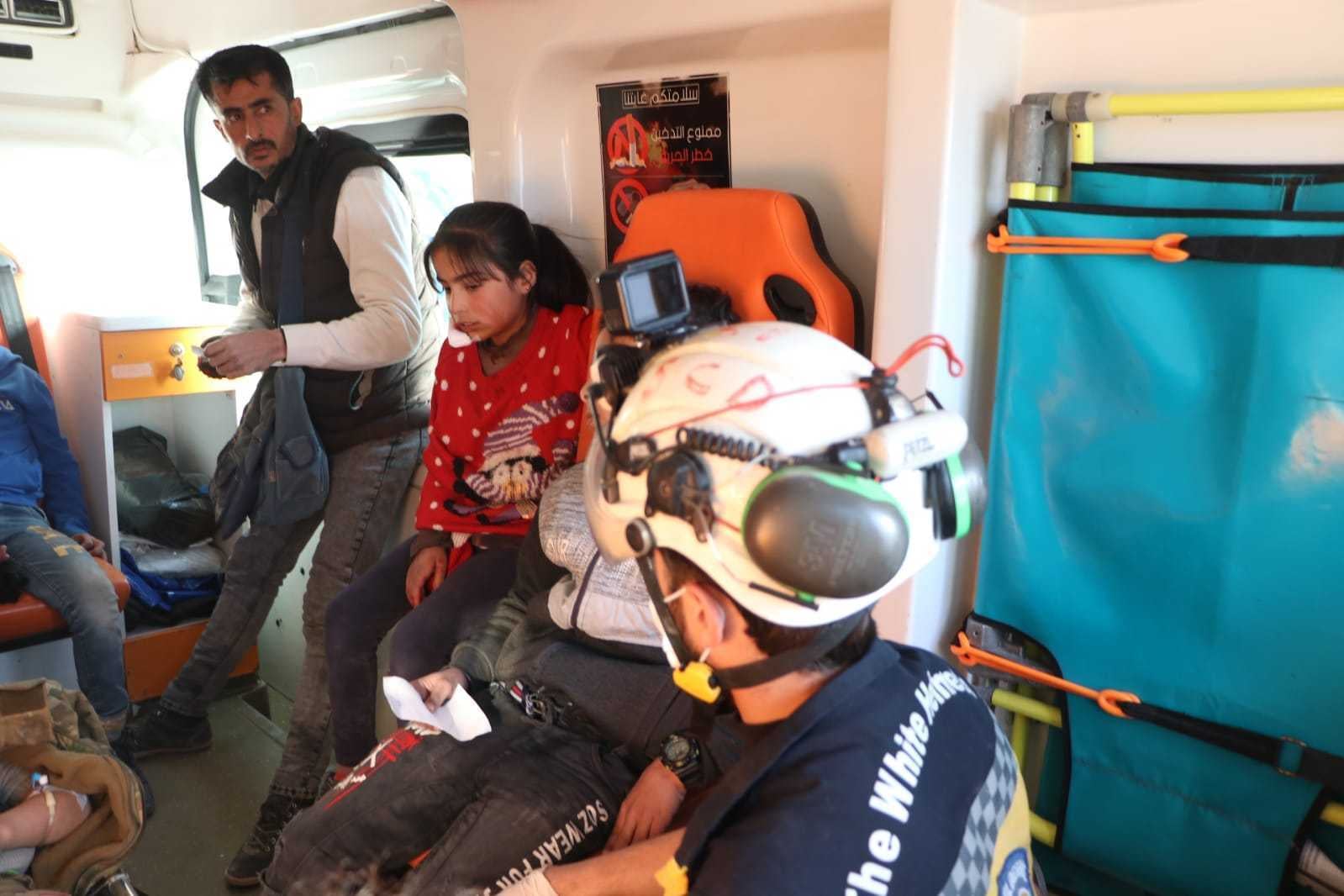 A number of children were injured, on Sunday, in Afrin area in the northern countryside of Aleppo, as a result of the explosion of heavy machine gun shells.

The Syrian Civil Defense said that a number of children were injured, on Sunday, 27 March, as a result of the explosion of projectiles of heavy machine guns of unknown origin.

The White Helmets explained that the explosion coincided with the children leaving their school, in Mirkan village in Afrin countryside, north of Aleppo.

It added that his team transferred 8 injured children from Al-Shifa Hospital to Afrin City Hospital to follow up their health condition.

In a related context, activists talked about the incident that the injuries among the children occurred as a result of the explosion of 23-caliber machine gun shells near them.

Activists indicated that one of the groups was conducting a weapons test in Sitan village, adjacent to Merkan village, which led to the injury of children.

It is noteworthy that many accidents of injuries by random bullets occurred in the liberated areas during the last months, due to the chaos of the spread of weapons in the cities.