The regime escalates its artillery bombardment on northwestern Syria 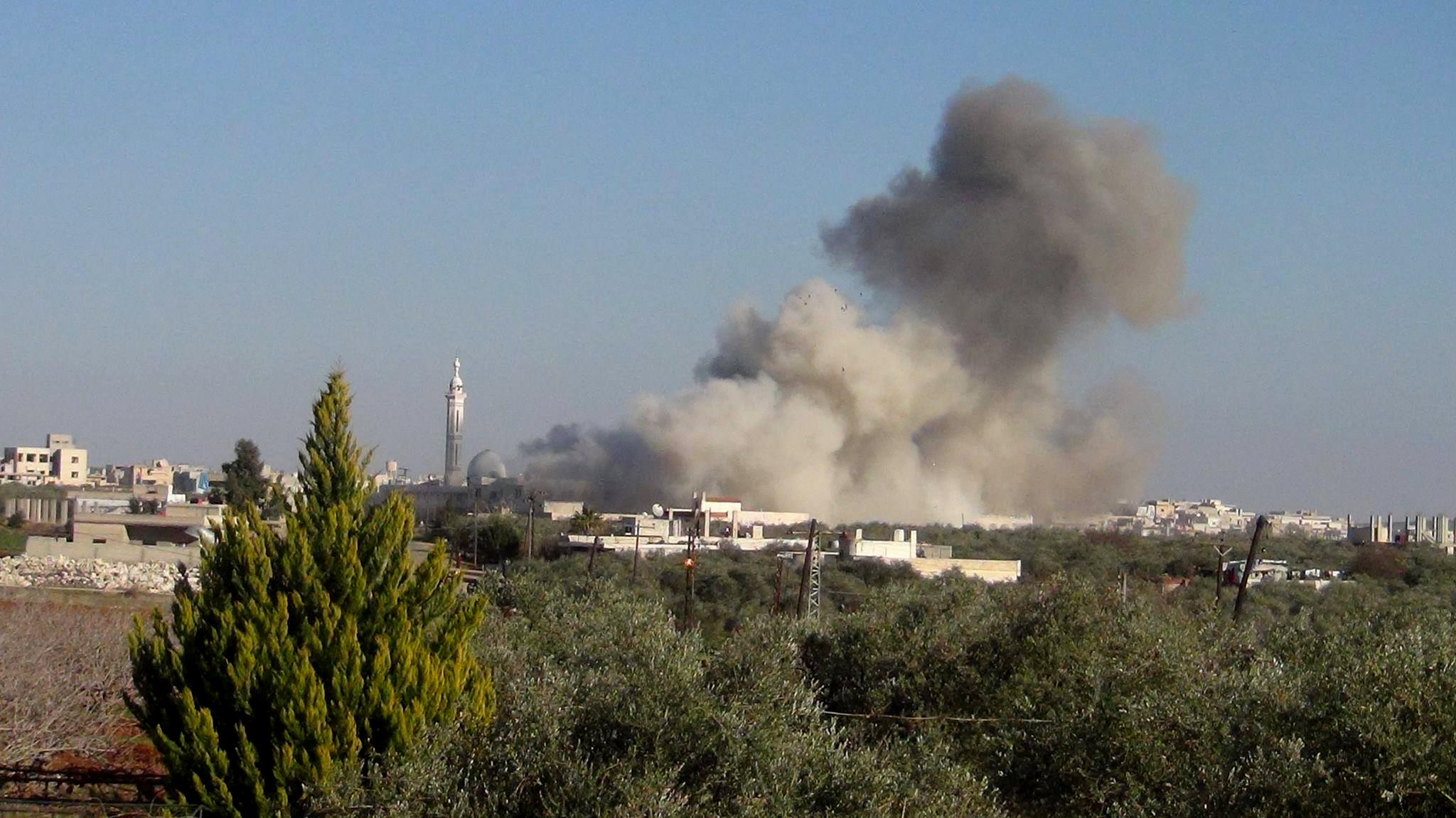 The regime forces and the militias supporting them renewed their artillery and missile shelling on northwestern Syria, in violation of Hadid's de-escalation.

Qasioun TV reporter said that the regime forces bombed yesterday, with heavy artillery and missiles, the villages and towns of "Kafr Amma, Kafr Taal and Kafr Noran in the western countryside of Aleppo.

Our reporter added that the bombing also targeted Al-Fatirah, Al-Bara and Kansafra towns in Idlib countryside, in addition to bombing targeting Al-Ankawi town in the western countryside of Hama.

For its part, “Al-Fateh Al-Mubeen Operations Room” targeted, with heavy artillery, military points of the regime forces in Miznaz town in the western countryside of Aleppo, and its concentration points in the towns of Malaga and Maarat Mukhas, south of Idlib, causing direct casualties.

It is noteworthy that the Russian warplanes launched air strikes the day before yesterday, Monday, targeting the vicinity of the towns of Zabur and Shannan in the southern countryside of Idlib.