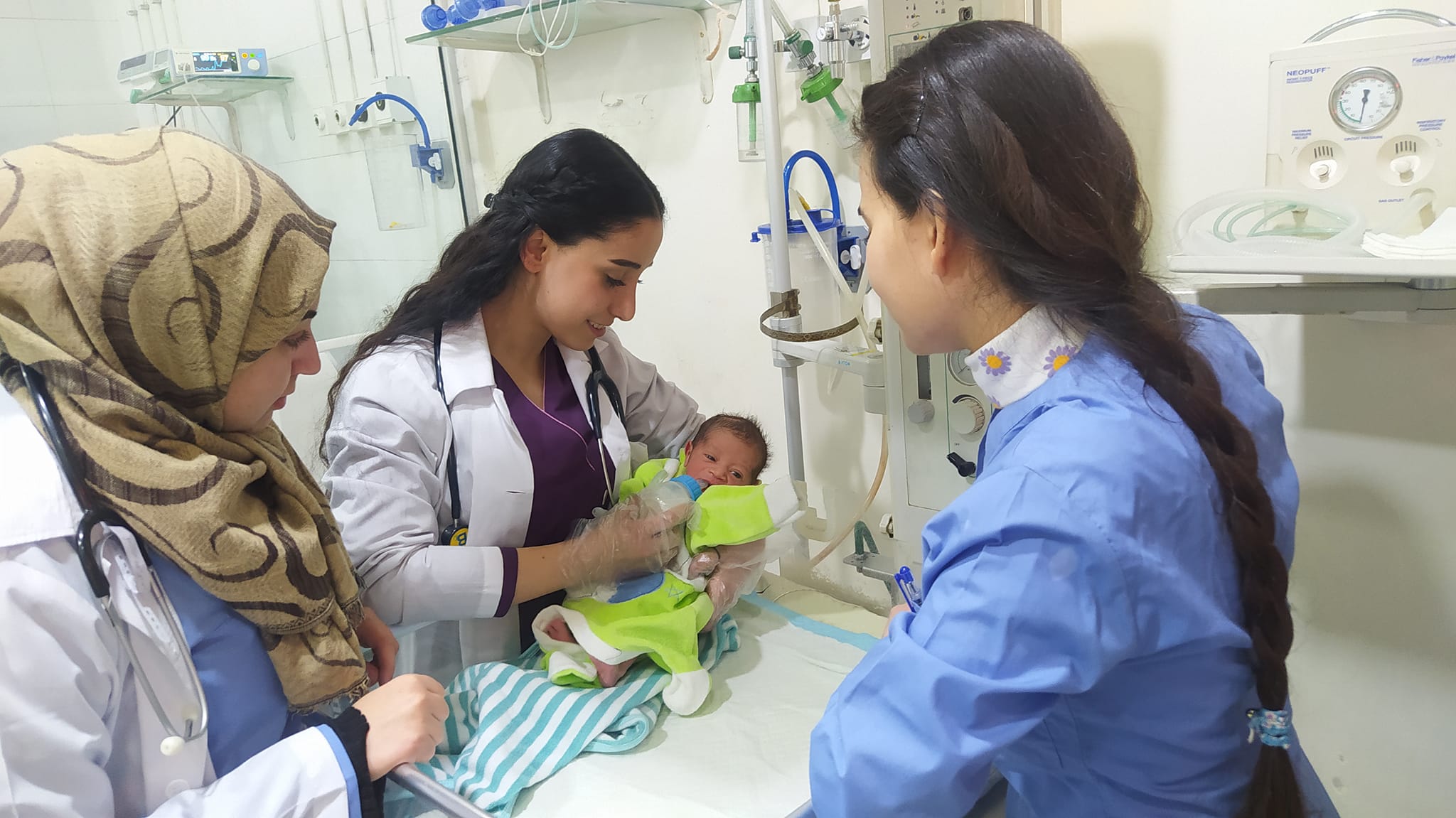 A member of the regime's People's Assembly, Amer Khaiti, said that the girl was transferred in Douma directly to Hamdan Hospital to be cared for until her family is identified.

Asking anyone who knows the girl or her parents to tell them, according to "Athar Press" website.

The website quoted a police source as saying that a newborn girl, aged several hours, was found lying on the sidewalk in Tabbala area, in the second incident in less than 24 hours.

It pointed out that she was transferred to Lahn Al Hayat Center in the suburb of Qudsaya, to be taken care of after she was first provided with medical care and placed in the incubator for a period of time at Al-Zahrawi Hospital in Al-Qasaa.

It is noteworthy that the incident of finding new-born children has been very frequent in the areas under the control of the regime.