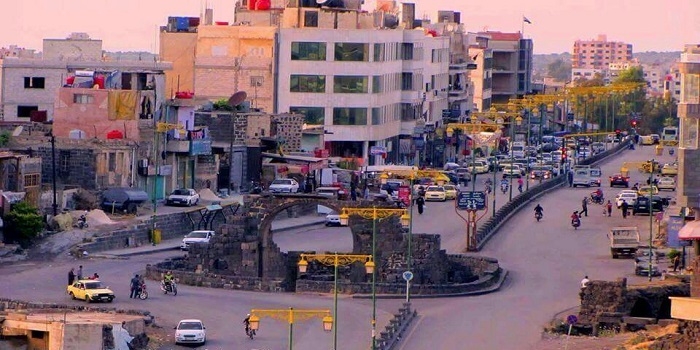 Local sources reported the deployment of dozens of security forces and military vehicles of the regime, on Tuesday, at the entrances to As-Suwayda city, southern Syria.

According to the sources, the officers who were deployed belong to the Special Missions Unit, where, upon arrival, they began checking identities and searching cars, according to what North-Press reported.

The source quoted the city’s residents as saying that the officers told them that the deployment was aimed at controlling the security chaos and combating kidnapping gangs.

It is noteworthy that As-Suwayda Governorate is witnessing a state of security chaos, represented by kidnappings and thefts by armed men believed to belong to a militia affiliated with the Syrian regime.