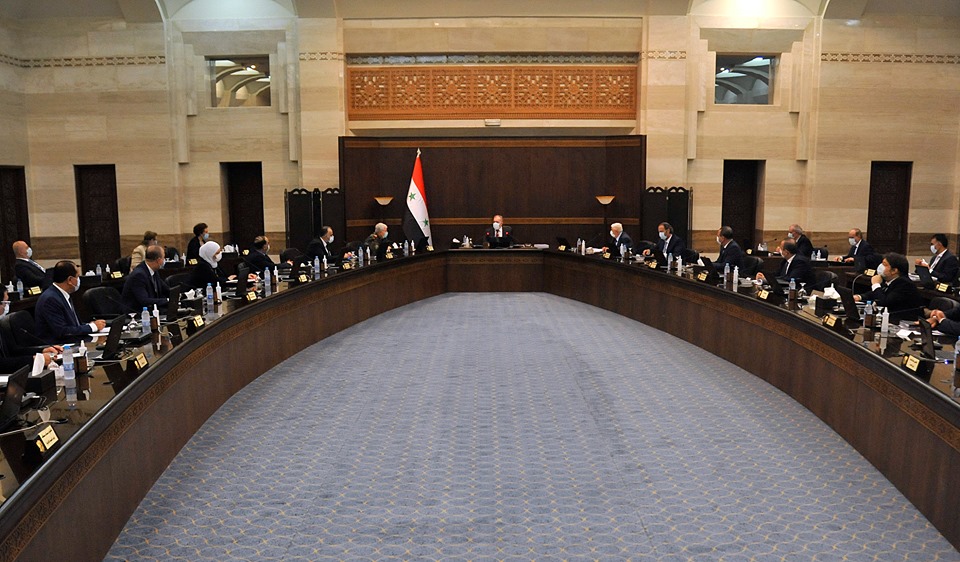 A joint committee of industrialists and traders submitted a memorandum to the government of the Syrian regime, which included proposals to achieve "common interest".

It pointed out that industrialists face many difficulties as a result of government decisions, most notably with regard to materials allowed to be financed by operating banks, according to the pro-"Al-Watan" newspaper.

The memorandum suggested obligating the exchange companies to give the importers credentials and documents that protect them, and obliging them to transfer according to a specific system and role without favoritism to people close to the owners or managers of these companies.

It called for opening import licenses for all foodstuffs to secure the market's need under the current circumstances and to find a way to allow importers to secure the necessary financing for the import process.

The memorandum stressed the need to unify electricity prices between different cities and industrial areas, and between similar industries in the same productive sector, provided that they don’t exceed international prices, and that they are lower than the prices of neighboring countries.