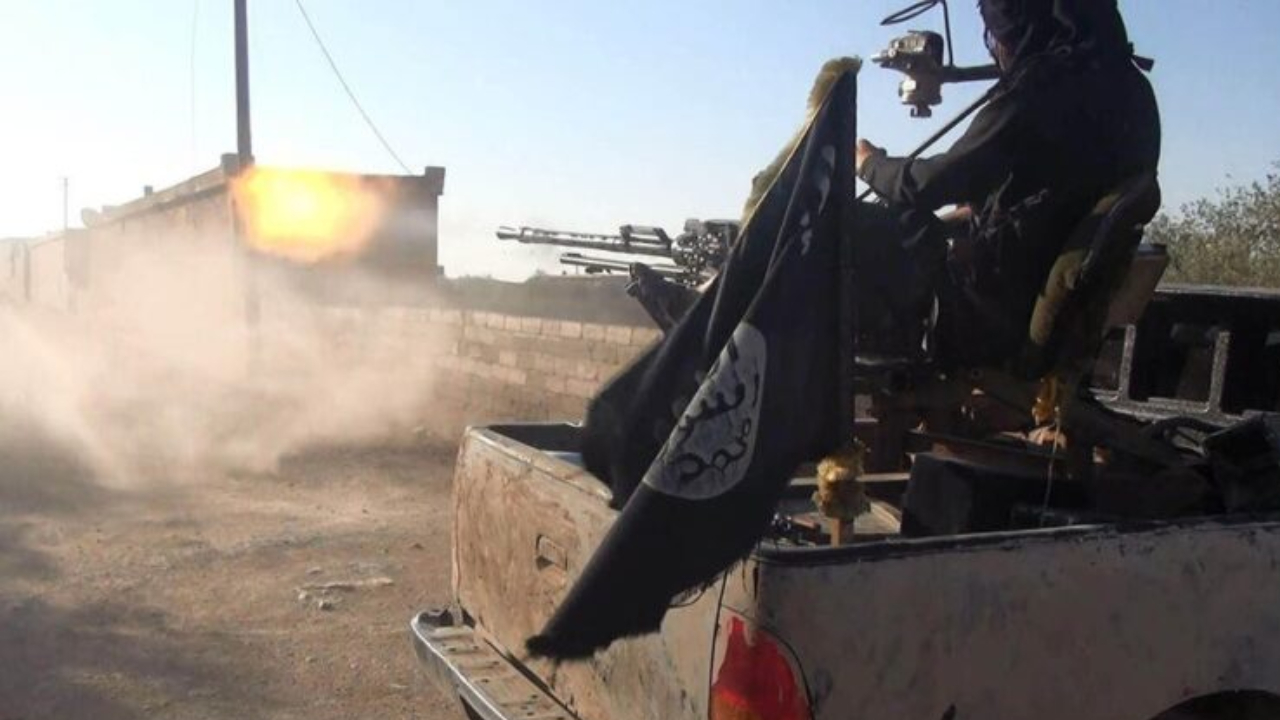 Members of "ISIS" organization launched an attack targeting a military point of the Syrian Democratic Forces "SDF" near Safyan field in the northeastern countryside of Deir Ezzor, after midnight last night, which resulted in deaths and injuries.

As a result, at least 3 members of the latter were killed, and the organization’s members seized weapons.

The website pointed out that the Syrian Democratic Forces mobilized its forces in the area after the attack, with the arrival of a military convoy escorted by the international coalition aircraft.

It pointed out that "SDF" sites have witnessed dozens of attacks by the organization's cells during the last months,

The organization has also recently escalated its attacks, after its leader was killed in a raid by US forces that targeted his house in Idlib countryside, near the Turkish border.