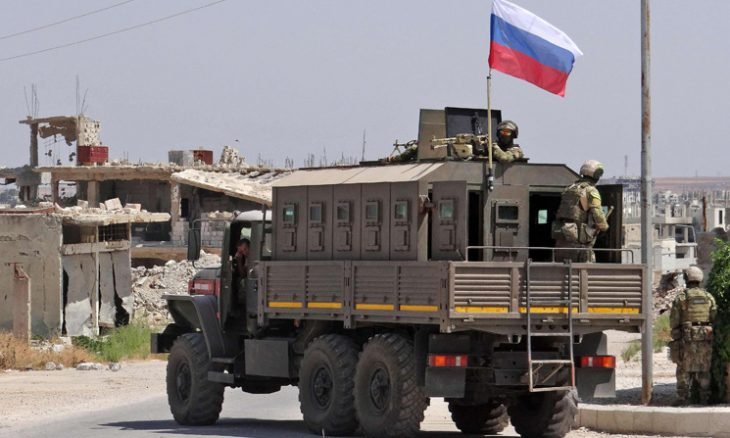 On this, Munir Mustafa, Deputy Director of the Syrian Civil Defense Organization, said that the Russian attacks relied heavily on air strikes, while the rest of the attacks were through artillery and missile bombardment of the regime forces, mostly using Russian-made munitions.

According to Mustafa: "Since the beginning of the Russian war on Ukraine, we have observed a noticeable decrease in air raid attacks, but unfortunately the rest of the types of munitions are still the same as they were before the war in Ukraine," according to "Al-Araby Al-Jadeed" website.

For his part, media activist Ibrahim al-Hussein confirmed to the website that Russian military operations in central and eastern Syria have recently declined, whether in the desert or even in the patrols that were running in regime-controlled areas in northeastern Syria.

He explained, according to the Syrian event, that the combing operations against ISIS have almost stopped, even from the regime forces and the militias loyal to them.

Pointing to the recent recruitment activity in Deir Ezzor to fight in Ukraine, stressing that "Wagner" elements deployed in Al-Bukamal and Al-Mayadin cities in Deir Ezzor countryside haven’t carried out any activity or been seen in the two cities for about 20 days.