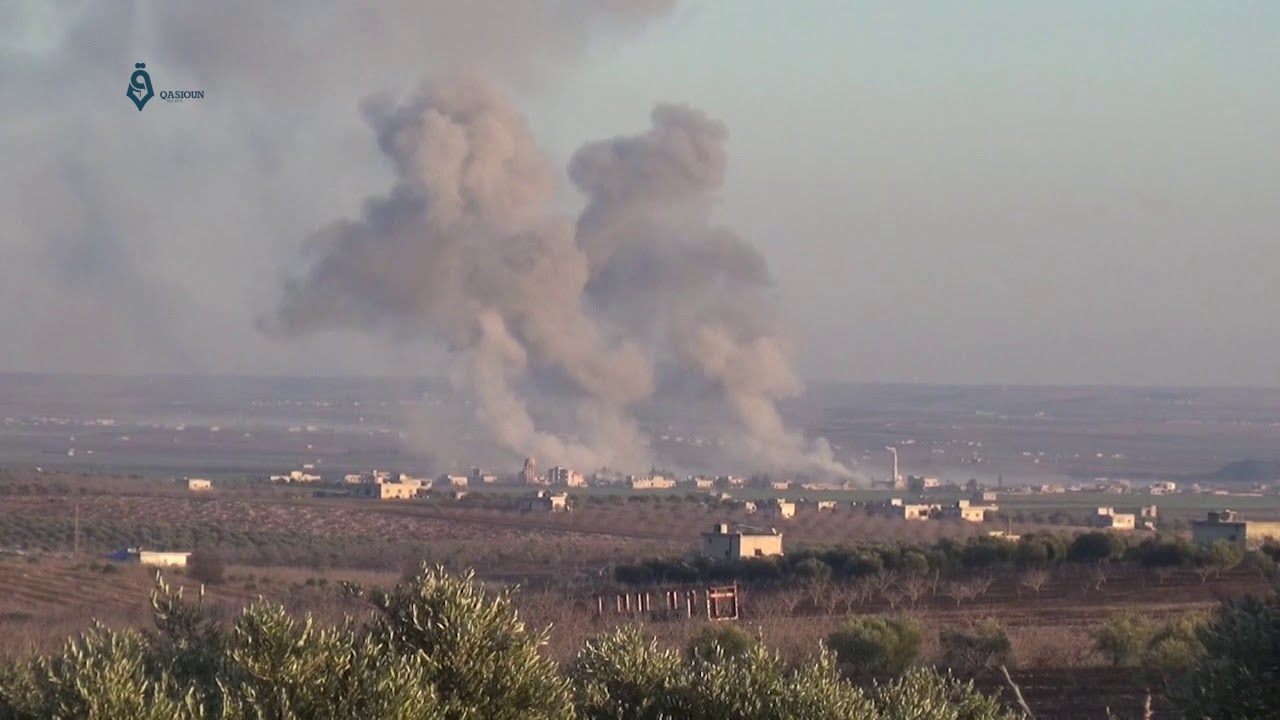 On Monday, three civilians were killed and five others injured in a Russian raid on Kafranbol town in the southern countryside of Idlib.