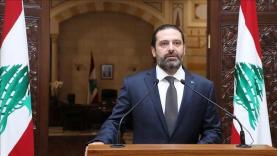 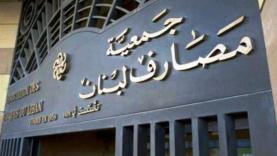 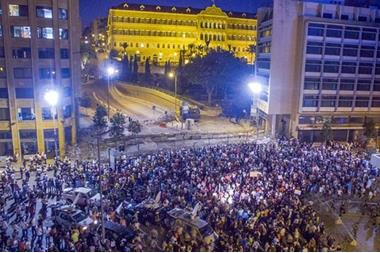 (Reuters) - Tens of thousands of angry protesters blocked roads and burned tyres across Lebanon for a second day on Friday, demanding the demise of a political elite they say looted the economy to the point of breakdown.

The nationwide protests, Lebanon’s biggest in years, brought ordinary people from all sects and walks of life to the streets. They carried banners and chanting slogans calling on the government of Prime Minister Saad al-Hariri to resign.

In the afternoon, protesters poured en masse through the villages and towns of Lebanon’s south, north and east as well as the capital Beirut. No political leader, Muslim or Christian, was spared criticism.

Demonstrators reached the outskirts of President Michel Aoun’s palace in the suburbs of Baabda.