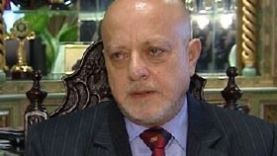 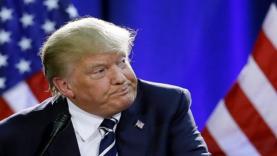 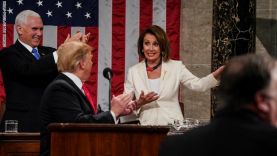 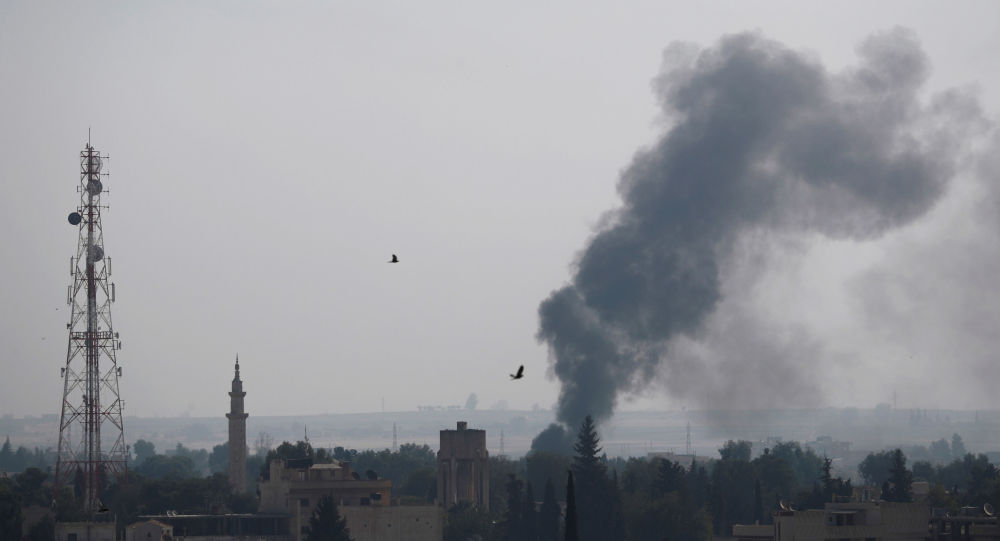 (Reuters) - Shelling and gunfire resounded around the northeast Syrian town of Ras al Ain on Friday, a day after Turkey agreed with the United States to pause its offensive in Syria for five days to let Kurdish forces withdraw.

Machine-gun fire and shelling could be heard from the Turkish town of Ceylanpinar across the border from Ras al Ain, and smoke rose from one part of the Syrian town.

The truce was announced some 13 hours earlier by U.S. Vice President Mike Pence after talks in Ankara with Turkish President Tayyip Erdogan. Turkey agreed to the five-day pause to let the Kurdish-led SDF militia withdraw from a “safe zone” Ankara had sought to capture.

The deal was praised by U.S. President Donald Trump, who said it would save “millions of lives,” while Turkey cast it as a complete victory.

If implemented, the deal would achieve all the main objectives Turkey announced when it launched its assault on Oct. 9: control of a strip of Syria more than 30 km (20 miles) deep, with the SDF forces - once U.S. allies in the years long fight against Islamic State - obliged to pull out.

Republican and Democratic senators accused Trump of having betrayed the Kurdish allies who were vital in fighting Islamic State militants, of brushing aside the humanitarian costs of Turkey’s invasion and of being outwitted by Ankara.

It was unclear what if any damage came from the shelling heard on Friday.

It was also unclear whether the Kurdish-led Syrian Democratic Forces (SDF) would fully comply with the agreement, which would leave Turkish forces in charge of a swathe of territory that the Kurds once held with U.S. military support.

SDF commander Mazloum Kobani told Kurdish broadcaster Ronahi TV late on Thursday the group would accept the ceasefire agreement but said it was limited to the border areas running between Ras al Ain and the town of Tal Abyad.