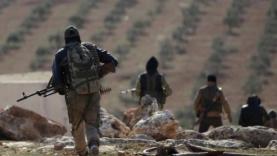 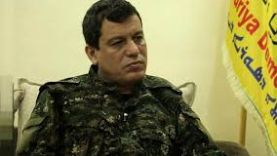 Erdogan calls on US to hand over Kurdish commander Mazloum Abdi 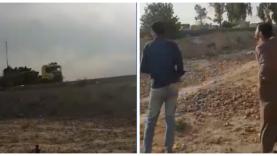 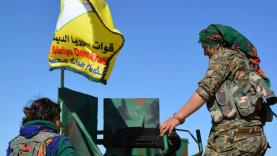 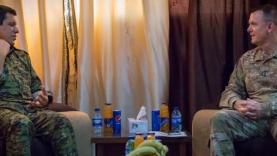 Who is Mazloum Kobani and why does he have Trump’s confidence?

SDF will not handover ISIS detainees to Syria, Turkey: commander 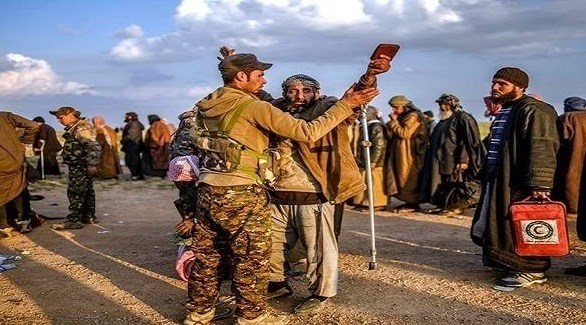 (Agencies) - The Syrian Democratic Forces (SDF) will not handover thousands of detained Islamic State (ISIS) militants and their families to any force, including the Syrian regime, commander of the force Mazloum Kobani Abdi said late Wednesday.

“The fate of Daesh [ISIS] detainees and families is in our hands. We arrested them, they are held by us and we will determine their fate,” Abdi told the SDF-affiliated Ronahi TV.
There are about 12,000 suspected ISIS fighters detained by the SDF in northern Syria, including some 2,000 foreigners. There are also about 70,000 family members and supporters being held in camps in the region.