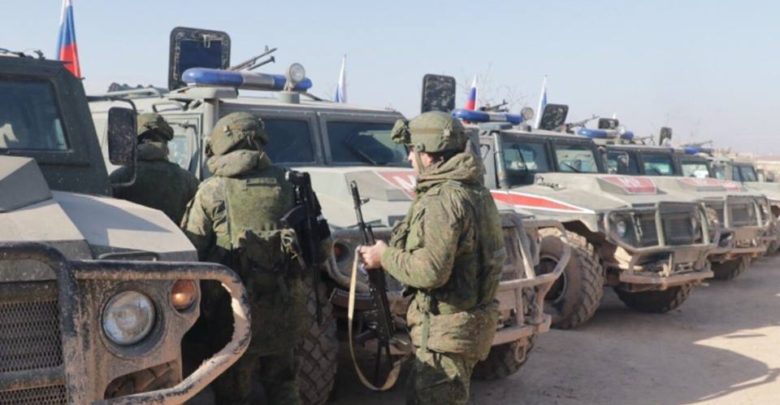 Reports indicate that as of Wednesday, October 16, Russian troops have reached areas outside the city of Ain al-Arab along with the Kurdish-led Syrian Democratic Forces to support them against Turkey.

At least 185 were killed during Turkey’s anti-terror operation in northern Syria since its launch last week, whereas 9 Turkish soldier were martyred during conflicts and clashes.