Meet the other factions that have not join National Army 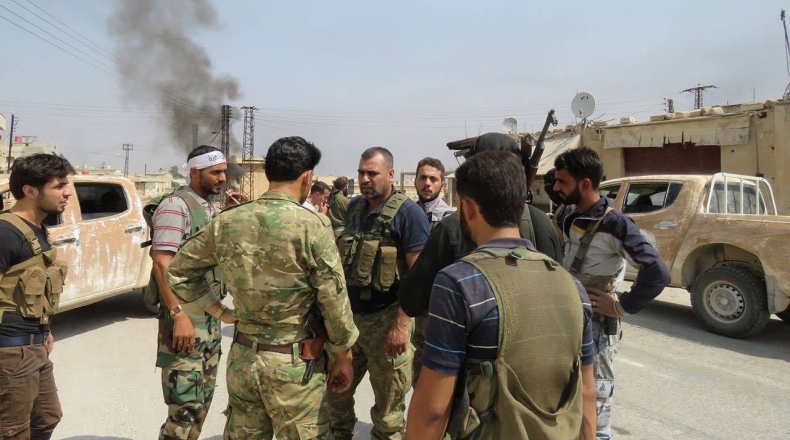 But several military factions have not joined this new formation such as HTS, Ansar al-Din Front, Ansar al-Tawhid, and Ansar al-Islam, Turkistan Islamic Party in support of Ahl al-Sham, which all considred as terrosism organisation

Also, Jaish alezza have not joined the new formation, although it had previously received US support.