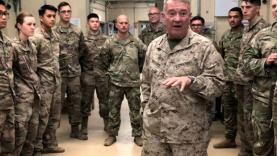 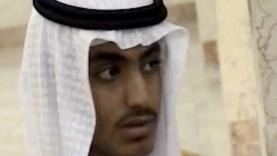 Years after the ‘Arab Spring’, unrest continues in the Middle East 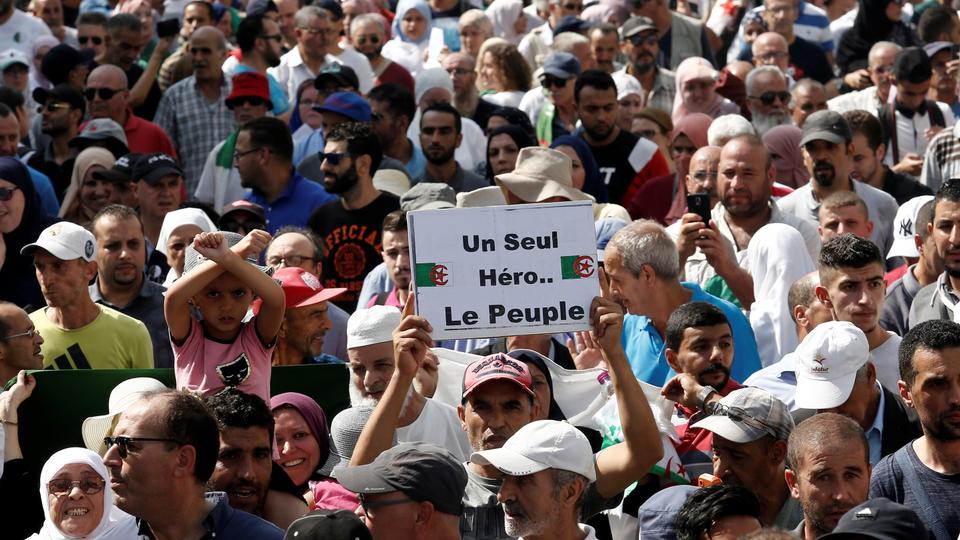 (TRT) - A new round of mass protests has been brewing in the Middle East for nearly a year now. In Sudan, protesters were able to bring down President Omar al Bashir, who had held power for 30 years. In Iraq, a curfew was imposed in Baghdad late on Wednesday after nine protesters were killed while demanding the government step down. In Egypt, the government immediately cracked down on rare protests by making sweeping arrests. In Algeria, protests have unseated President Abdelaziz Bouteflika but have continued against the powerful elite to this day.

In Sudan, Bashir became the target of criticism when his government introduced emergency austerity measures in December 2018 to prevent economic collapse. This led to protests in the east which eventually came to include the capital, Khartoum.

The protesters demanded better living standards, and they wanted Bashir gone after 30 years of rule. The civil disobedience movement peaked in April, and five days after the protesters occupied the square in front of the military headquarters. On April 11, 2019, Bashir was ousted by the military in a coup.

The military rule hasn’t completely quelled the unrest. The Transnational Military Council (TMC) was formed while protesters demanded that the military hand over power to civilians. The civilian umbrella group Forces of Freedom and Change eventually came to a power-sharing agreement in August with the TMC with elections due to be held after 39 months of power-sharing.

In Iraq, protests began in 2015 starting in July and have been regularly held well into 2019. Demonstrators took to the streets in Baghdad and most other Iraqi cities. Iraqis have often protested government ills such as corruption, as well as a lack of basic services, such as electricity in the summer heat.

The New York Times suggests that the more recent demonstrations that have taken place in much cooler temperatures “are as much about frustration with the government and unemployment as they are about lack of services”.

In Baghdad, a curfew was imposed starting early on Thursday until further notice, following the deaths of nine people in anti-government protests which turned violent.

A statement from Prime Minister Adel Abdul Mahdi noted that travellers to and from Baghdad airport, ambulances, government employees in hospitals, electricity, and water departments, and religious pilgrims are exempt from the curfew.

The cauldron of Egypt

Human rights organisation Amnesty International released a statement on Wednesday noting that over the past 12 days, Egyptian authorities had launched “the biggest crackdown” of President Abdel Fattah el Sisi’s rule, rounding up more than 2,300 people.

According to Amnesty, the authorities have carried out: “Sweeping arrests of hundreds of peaceful protesters as well as carrying out more targeted arbitrary arrests of human rights lawyers, journalists, political activists and politicians.”

Earlier in September, Egypt had seen small but rare anti-government demonstrations that were followed by a security clampdown by the authorities.

Abdel Fattah became well-known during the 2011 pro-democracy movement that took hold of the Middle East and Egypt and which led to the removal of long-time President Hosni Mubarak.

On September 20, small protests had popped up in Egypt due to corruption allegations by an Egyptian businessman living outside the country in self-imposed exile. Sisi denied the allegations, calling them “sheer lies”.

The Algerian protests were sparked by Bouteflika announcing his candidacy for a fifth presidential term. The 82-year old Bouteflika had already ruled Algeria since 1999. The protests that began on February 16 led to the military demanding Bouteflika’s resignation. Bouteflika did so on April 2, while many people in top positions in the previous administration got arrested.

Demonstrators continued to protest throughout the ensuing months, and were not letting up their demand of a “free and democratic Algeria”.

Presidential elections were initially scheduled for July 4, 2019, but they were cancelled due to the pressure placed on the authorities by the protesters. But that seems to be the only concession the powerful elite of political and military figures were willing to make.

Abdelkader Bensalah is the interim president while Ahmet Gaid Salah is the army chief. Protesters seek a civilian government and have vowed to keep demonstrating against the unpopular authorities.