Erdogan singed the decision to set up three faculties in Aleppo 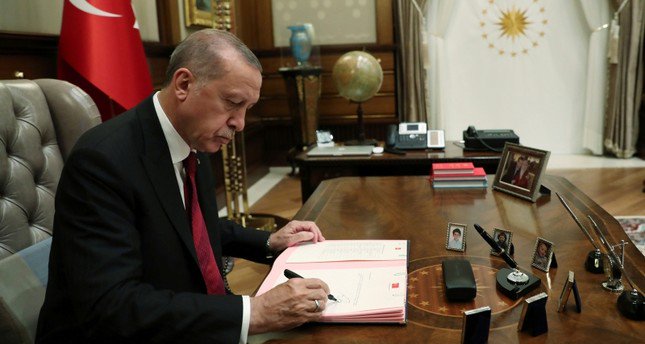 The decision included the establishment of three separate faculties under the Turkish Gaziantep University, which are: "Economic and Administrative sciences" in Al-Bab city in Aleppo eastern countryside, "Islamic Sciences" in Azaz city, and "Teaching" in Afrin city in northern Aleppo countryside.