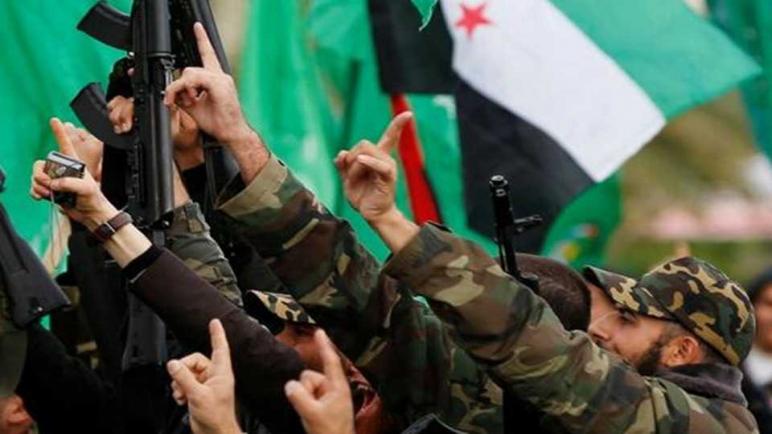 Turkey is running intensive contacts between Turkish intelligence and factions leaders that it did not identitify, some factions will be integrated into National Army that operates in the areas of the Euphrates Shield.

Turkish officials have repeatedly spoken of their country's endeavor to end jihadi factions in Idlib province, or limit their influence.