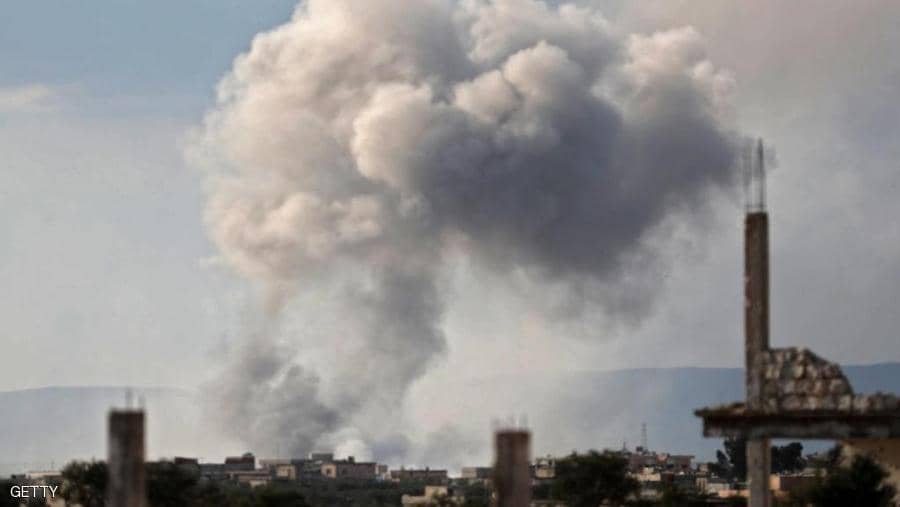 Civilians, including a doctor and a nurse, were injured on after regime forces targeted a health center in Marat Nouman city south of Idlib province

According to the Syrian Observatory for Human Rights, the regime forces targeted Marat nouman in addition to Kafrnobl and Kfarwaid towns in the southern countryside of Idlib with no martyrs so far.

The forces renewed their shelling this morning over Arabo, al-Ubaida, Deir Sonbol, Jabal Shahshabo and other areas in the surroundings of Khan Sheikhoun.