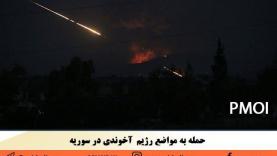 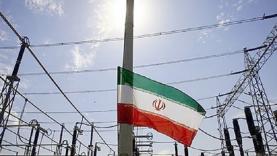 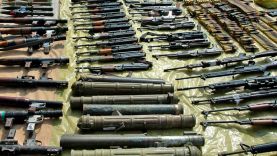 This is how Iran secretly smuggles weapons into Syrian regime - Map 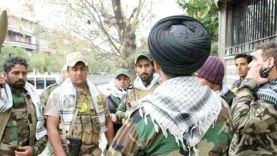 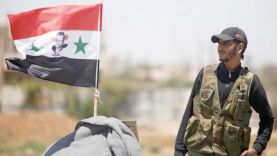 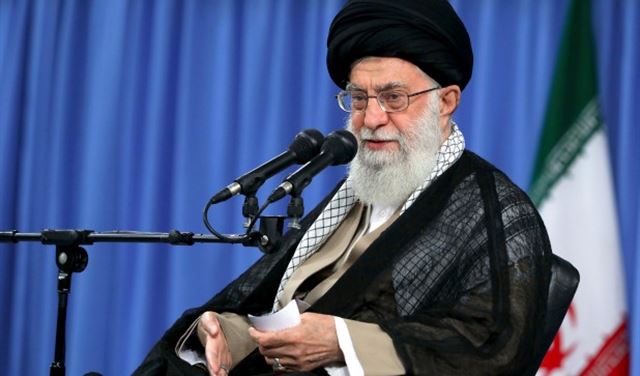 The report came after US Secretary of State Mike Pompeo, flying to the kingdom, called Saturday's strikes which knocked out half of Saudi crude output an "act of war".

CBS, without giving specifics about the US official or how they obtained the information, said Khamenei approved the attack only on condition that it be carried out in a way to deny Iranian involvement.

US officials quoted said the the most damning evidence against Iran is unreleased satellite photos showing Iran's Revolutionary Guard Corps making preparations for the attack at Iran's Ahvaz air base.

The significance of those photos only became clear later, the report said.

"We were caught completely off guard," the network quoted a US official as saying.

Iranian state media said Tehran had written to Washington through the Swiss embassy on Monday, denying any role in the attacks and warning it would respond to any action against it.

Tehran-supported Huthi rebels in the kingdom's southern neighbor Yemen have claimed responsibility, but both Washington and Riyadh have ruled that out.

A US official, speaking on condition of anonymity, earlier told AFP the US administration has concluded the attack involved cruise missiles from Iran, and said evidence would be presented at the UN General Assembly next week.

Vice President Mike Pence reiterated President Donald Trump's comments that "we don't want war with anybody, but the United States is prepared".

Trump last year pulled out of a hard-won deal between Tehran and international powers that froze Iran's nuclear program in return for the lifting of sanctions.

Washington reimposed crippling economic penalties, including against Iran's vital oil sector, and Tehran began taking steps back from the deal.