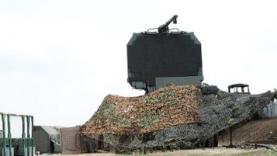 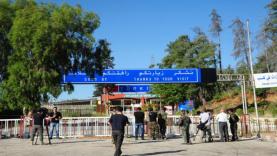 After their returning from Turkey, Regime arrests 5 civilians 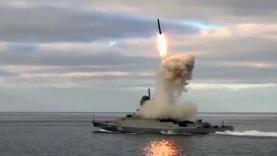 Russia improves 300 weapons after testing them on the Syrian people 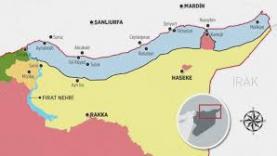 Is Turkey preparing for a military intervention in the south of Syria?

EU follows Turkey, US talks on safe zone in Syria 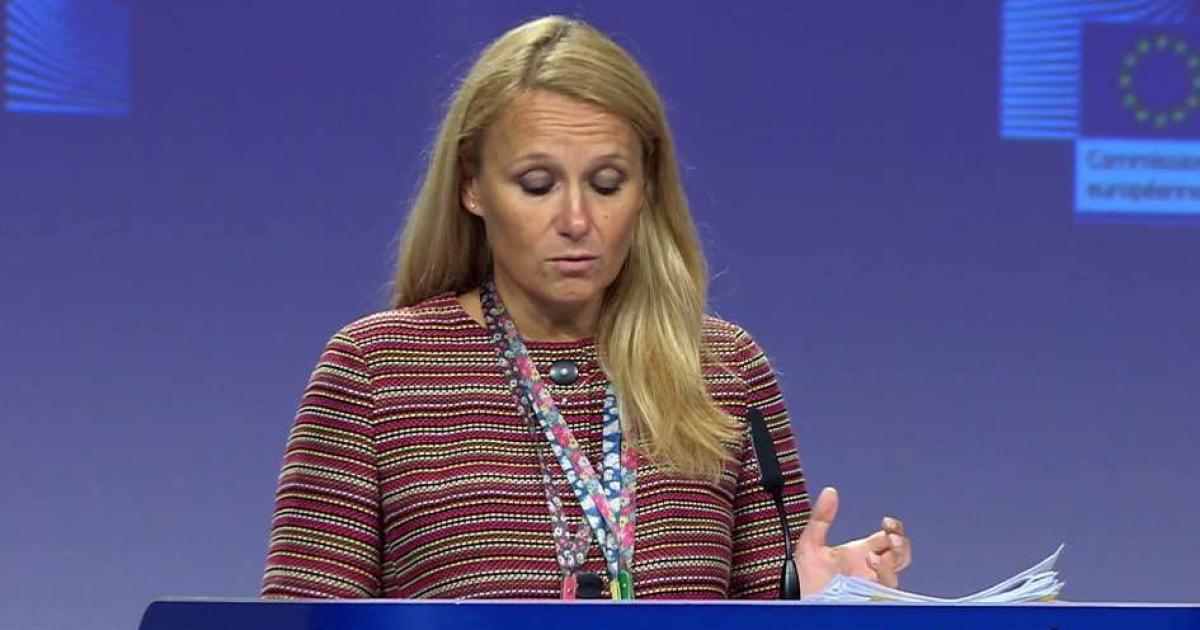 (Agencies) - European Union follows the talks between Turkey and the US on a safe zone in Syria along Turkey’s border, an EU official said on Friday, says Reuters.

“Obviously, we do follow the discussions between the US and Turkey and are trying to understand in more detail what this would mean and entail,” EU’s Foreign Affairs and Security Policy spokeswoman Maja Kocijancic said at a press briefing.

She added that any sustainable solution to the conflict in Syria requires “genuine political transition in line with the relevant UN Security Council resolution.”On August 7, Turkish and US military officials agreed to set up a safe zone in northern Syria and develop a peace corridor to facilitate the movement of displaced Syrians who want to return home. They also agreed to establish a joint operations center.

The agreement also envisaged setting up necessary security measures to address Turkey’s security concerns, including clearing the zone of the terrorist YPG/PKK, a group the US has sometimes been allied with, over Turkey’s objections.