Erdogan threatens the Syrian regime: We will defend our observation posts 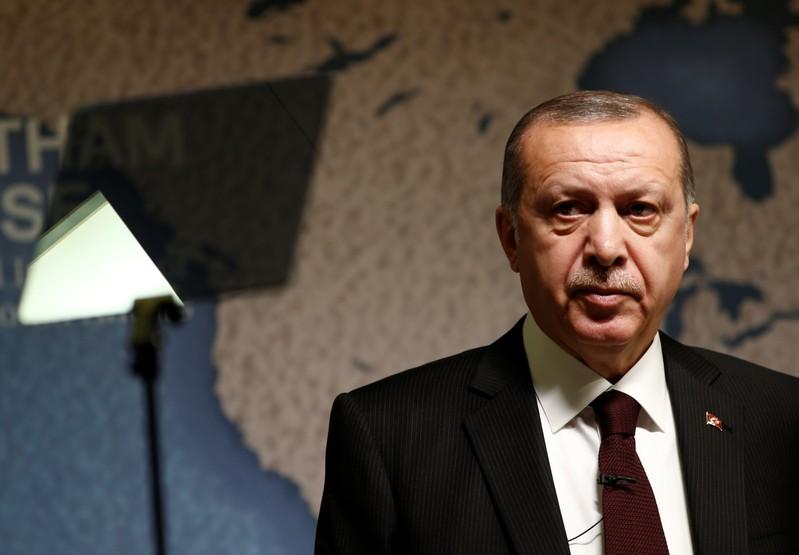 Through an interview with Reuters, Erdogan said that the Turkish withdraw from  observation posts is not possible in the current situation.

"Turkey doesn't discuss "Syrian regime" about the 12  observation posts, but coordinate with Russia and partially with Iran.

The Russian, Turkish, Iranian presidents Vladimir Putin, Recep Tayyip Erdogan, and Hassan Rouhani will discuss the situation in Idlib at the Syrian settlement summit in Ankara on 16 Sep.