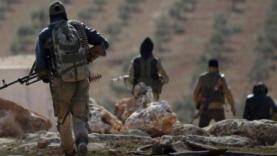 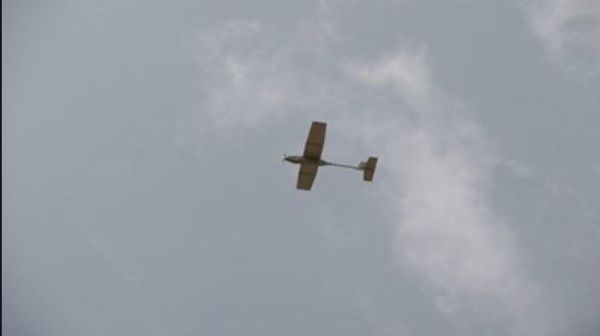 According to the Russian Defence Ministry, two drones were spotted near the base and were destroyed before they could cause any damage or casualties.

Russia, Turkey, and Iran are the ceasefire guarantors in the war-torn country