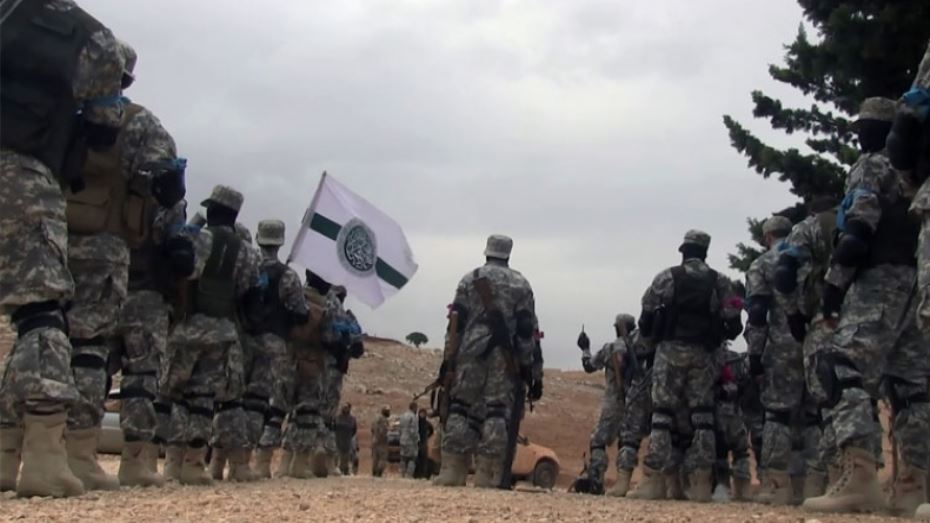 Opposition sources leaked that Turkey put three condition on Russian and Iran in order to dissolve Hayat Tahrir Sham, and they were as the following:

1. Regime and Iran militia to withdraw from the all areas that they controlled after "Sochi" talks.

2. To prevent any regime attack after HTS dissolving.

According to other leaks that Qasioun couldn't confirm, HTS has no intention to dismantle itself.