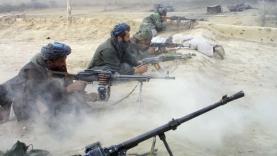 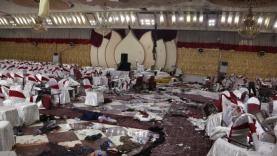 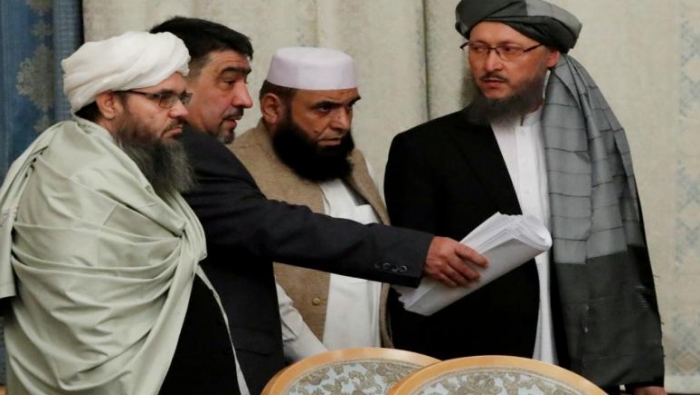 Agencies (Qasioun) - The highest-level negotiations yet between American diplomats and the Taliban are expected to begin in Qatar’s capital on Monday, with the presence of the Afghan insurgents’ deputy leader raising hope of progress toward ending the long conflict that is taking lives in record numbers.

The talks in Doha, which will be the fourth time Taliban officials have met with American negotiators in recent months, are expected to focus on the details of two issues that both sides said they reached an agreement on in principle last month.

Under that framework, the Taliban would agree to keep Afghan territory from being a haven for terrorists, opening the door to a deal that could include an American troop withdrawal.

After the last round of talks, American officials said that any withdrawal deal must include the Taliban’s agreeing to a cease-fire and to joining talks with the Afghan government. The Taliban negotiators, the American officials said, did not have the authority to discuss a cease-fire or negotiations with the Afghans, and asked for time to return to their leadership.

The Taliban spokesman, Zabihullah Mujahid, confirmed that Mullah Baradar had reached Doha and that talks with American diplomats would begin on Monday.

“The agenda of the meeting will be the old issues of ending the occupation and preventing harm to anyone from Afghanistan,” Mr. Mujahid said.

Zalmay Khalilzad, the American special envoy leading the negotiations, said on Twitter on Monday afternoon that he had arrived in Doha “to meet with a more authoritative Taliban delegation.”

“This could be a significant moment,” he said. “Appreciate Qatar for hosting and Pakistan in facilitating travel. Now the work begins in earnest.”

After the last round of talks, Taliban negotiators were saying that the Americans would begin a partial troop withdrawal as early as February, and that the details of a full withdrawal would be fleshed out by technical teams from both sides.