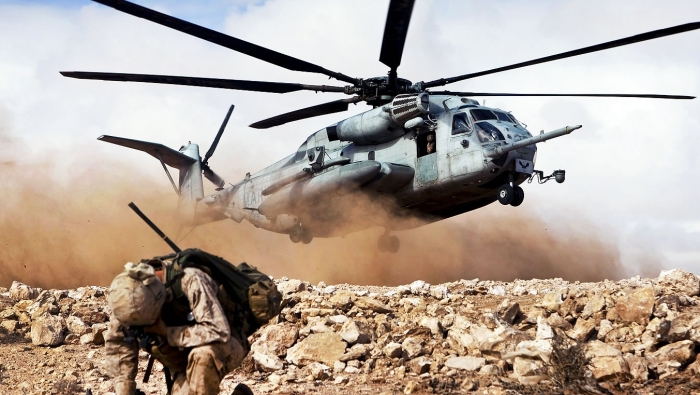 Deir Ezzor (Qasioun) – The US-Led Coalition forces could detain on Wednesday a security personnel for ISIS dubbed as “Al-Kais” accompanied with 3 others in Deir Ezzor countryside.

The air raid was conducted by the US-Led Coalition, where it targeted a house owned by “Hussein Al-Rajab Abu Muaz” in Khayasa neighborhood in Shuhail city, where Al-Kais and his companions were staying in it, according to Euphrates Post.

Al-Kais was one of the sieged fighters in Baghouz town, and could escape 2 months ago, where he was responsible for the detention of dozens of youth males while ISIS were capturing swaths of land in Deir Ezzor province.