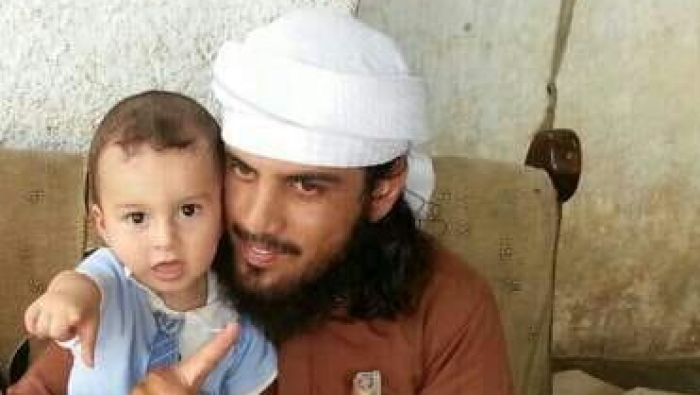 Agencies (Qasioun) – Local media sources reported that an ISIS official was killed during an airstrike that targeted Abu Kamal city in Deir Ezzor countryside 2 days ago.

Noteworthy that the official was among the first to follow ISIS in the area and helped ISIS enter the city and the whole province in general.