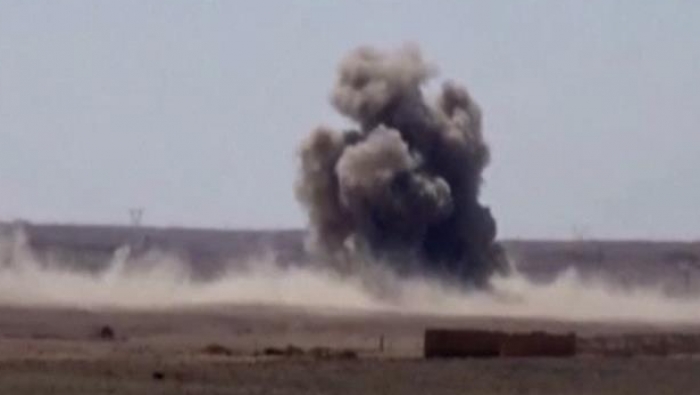 Later, Syrian regime were deployed in the streets intensively and sources said that conducting security check on its checkpoints in the town.