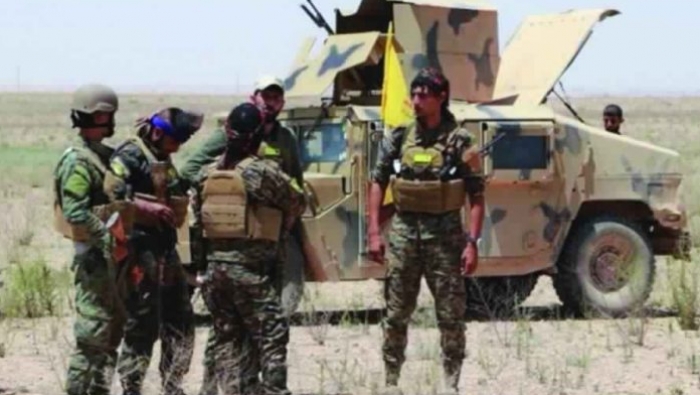 Agencies (Qasioun) – Activists published on social media websites that several ISIS fighters surrendered themselves to the Syrian democratic forces SDF militant group in the last remaining pocket for ISIS in the eastern countryside of Deir Ezzor.

The activists published pictures for the fighters, and appeared to be from the US and Pakistan.

Noteworthy that ISIS still fighting in their last remaining pocket in villages of Deir Ezzor countryside and some deserted areas.