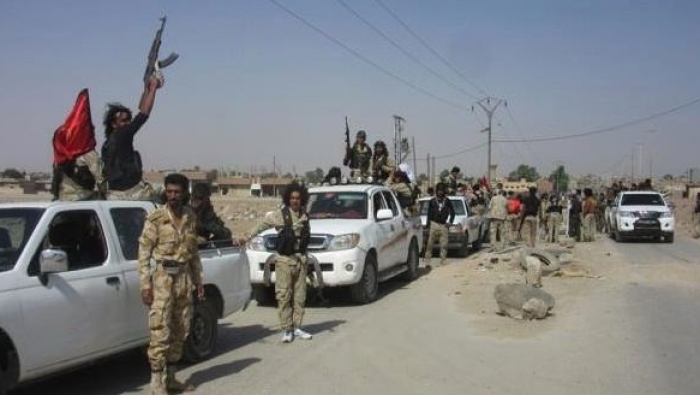 Khabor local news said that Bandar Hamidy Al-Jarba, the senior chief of militias, revealed during a meeting last week in Tal Ello village in Qamishly countryside the decision of joining YPG and it raged a wide anger between attendees of the meeting who called to cancel the decision.

The website added that Bandar told attendees that decision came from the US command and called all officials to commit to the orders, threatening to withdraw all the military cards that ends by the new year, where the official would remain without any protection.

He indicated that a part of the militias was dissolute and its fighters were moved, while negotiations are still running with the others to join them, as dozens of fighters refused to commit to the US orders.