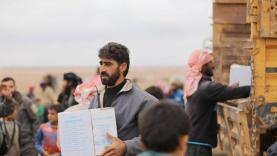 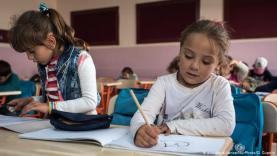 Agencies (Qasioun) – The Lebanese forces detained dozens of Syrian refugees on Monday in Ersal camps near the Syrian-Lebanese borders.