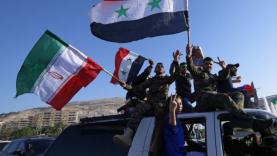 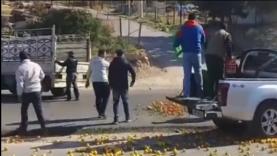 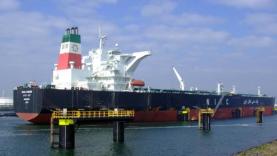 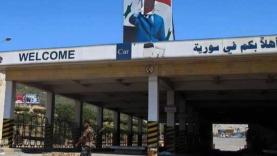 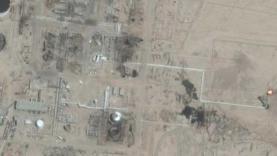 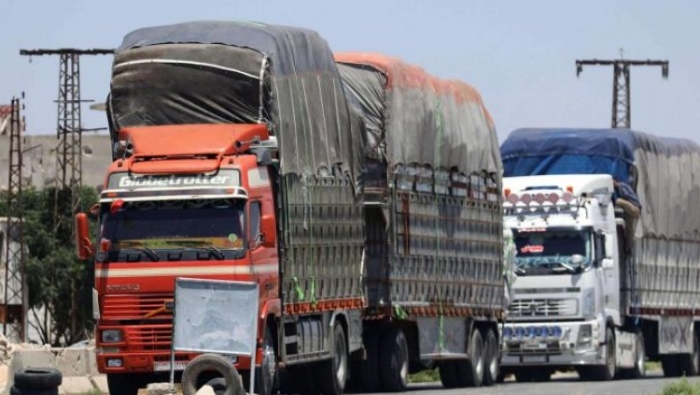 Hama (Qasioun) – Local media sources said on Wednesday that Morek city is preparing for the reopening of the crossing gate linking Syrian opposition held areas with Syrian regime ones.

The sources said that crossing will be opened on Wednesday for civilians and traders, after it was closed for 2 months by the Russian military police.

Morek crossing is located in the northern countryside of Hama and is an alternative to the Abu Dali village crossing, which was previously controlled by the regime.