Rebuild Syria Could Take Up To 50 Years – UN Official 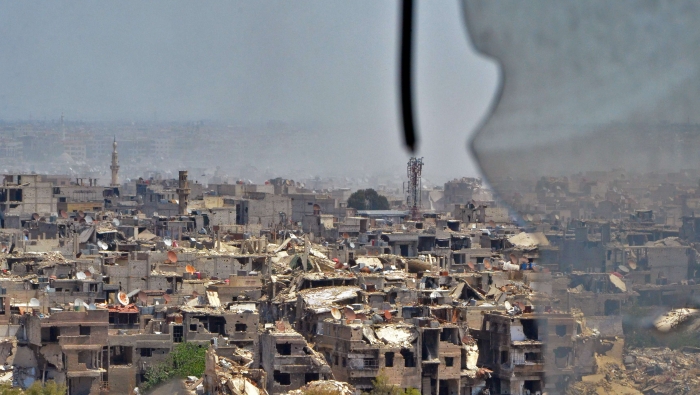 Agencies (Qasioun) – Rebuilding Syria could take more than half a century, said a UN official on Wednesday.

The United Nations Adviser on the Prevention of Genocides, Adma Bing, said during a press conference in UN headquarter in New York that Syrian regime "taking the chance of fighting terrorism in killing its own civilians".

Bing expressed his hope that Syrians could achieve a peaceful solution depends of civilization not religious or ethnic views.

"I have the hope not to see matters related with Shite, Sunni or Alewights, but to see only Syrians hands in hands for the benefit of their country" he continued.

Bing also hailed the last agreement between Turkey and Russia on Idlib, he said "We welcome the agreement and hope all sides to commit to the agreement".