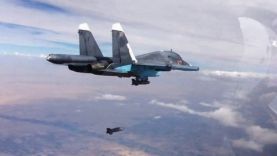 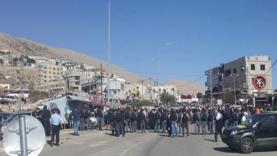 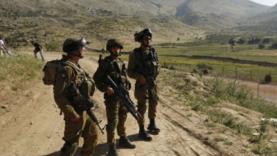 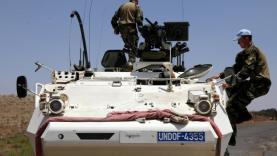 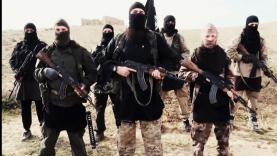 Israel Signals It Could Hit Iranian Targets in Iraq 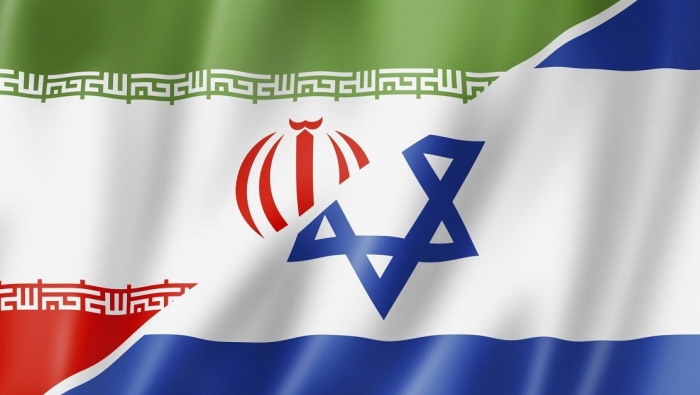 Agencies (Qasioun) – The Israeli Defense Minister Avigdor Lieberman signaled on Monday that Israel could attack suspected Iranian military assets in Iraq, as it has done with scores of airstrikes in war-torn Syria.

Israel sees in Iran's regional expansion an attempt to open up new fronts against it. Israel has repeatedly launched attacks in Syria to prevent any entrenchment of Iranian forces helping Damascus in the war.

"We are certainly monitoring everything that is happening in Syria and, regarding Iranian threats, we are not limiting ourselves just to Syrian territory. This also needs to be clear," Lieberman told a conference hosted and aired live by the Israel Television News Company.

Asked if that included possible action in Iraq, Lieberman said: "I am saying that we will contend with any Iranian threat, and it doesn't matter from where it comes ... Israel's freedom is total. We retain this freedom of action."

There was no immediate response from the government of Iraq, which is technically at war with Israel, nor from U.S. Central Command in Washington, which oversees U.S. military operations in Iraq.

Lieberman also touched upon the Israeli-Palestinian conflict, saying that he has no hopes of reaching a negotiated agreement with the Palestinians, and that Israel must act unilaterally.

According to Lieberman, "all negotiations have led us to a dead end" and Israel must "take responsibility and shape its policy on its own." Lieberman added that when he meets officials from Arab countries, "they are never the ones to bring up the Palestinian issue. It just doesn't interest them."