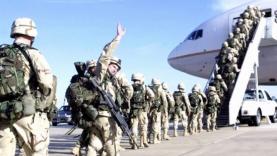 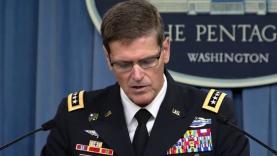 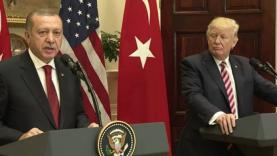 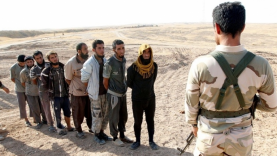 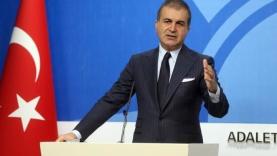 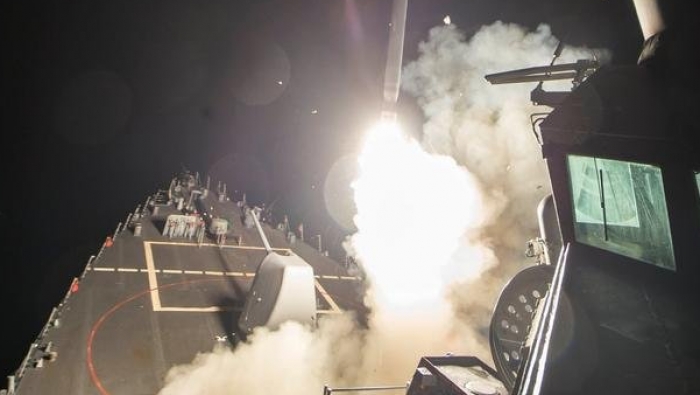 Agencies (Qasioun) – Amid increasing signs the Syrian regime is heading for an all-out assault on Idlib, the last rebel stronghold in the country, US military and intelligence officials are watching for any indications the regime is moving chemical weapons into the area for possible use against civilians, according to several US officials.

They are worried the regime, faced with potential heavy resistance in the area, will turn to chlorine-filled helicopter-launched barrel bombs as it has in the past.

Officials say they don't have confirmed evidence of chemical weapons movement yet. However, the regime has now moved some of its most highly trained and equipped elite infantry forces into an area just south of Idlib in addition to thousands of forces already in the region, according to US officials.

One of the military concerns, US officials say, is if all-out fighting occurs, the area is so close to the Turkish border that combat aircraft from Syria, Russia, Turkey and even the United States could encounter each other.

The level of concern has heightened over the last few days as Russia has increased social media activity claiming the US and its allies are preparing to carry out airstrikes under the pretext of chemical weapons use by the regime.

In one tweet, the Russian Ministry of Defense said the US, France and United Kingdom were 'preparing" to carry out new strikes in Syria. In another, the Russian Embassy in the US said the US is "building up the group of cruise missile carriers in the Middle East region, connected with the preparation of a regular provocation with an alleged 'use of chemical weapons' in the province of Idlib."

In the past, Russian social media accounts have published accusations against the US so that if a military strike happened, they could have someone to blame, US officials say.

In a response to Russian claims the US is building up a Navy presence in the eastern Mediterranean to attack Syrian President Basha al-Assad, Pentagon spokesman Eric Pahon said, "What I can tell you is that Russian reports of a US military buildup in the Eastern Med are nothing more than propaganda. It's not true. That does not mean, however, that we are unprepared to respond should the President direct such an action."

The Pentagon is taking a very public line against Russian claims and the Syrian regime's troop movements.

"We remain concerned over open-source reports of a potential military offensive by the Syrian regime against civilians and civilian infrastructure in Idlib, which would result in devastating humanitarian consequences," Pahon said. "We also underline our concern at the potential for further -- and illegal -- use of chemical weapons."

On the issue of potential airstrikes, the US is strongly warning the Syrian regime not to use chemical weapons, a message clearly being heard in Moscow, given the tweets. US officials say they are hoping that Russia will act to keep things calm in the region, but acknowledge that if it comes to potential action, the Russians will publicly support Assad.

National security advisor John Bolton also issued a public warning, saying in Israel last week, "We are obviously concerned about the possibility that Assad may use chemical weapons again." Bolton added, "just so that there is no confusion here, if the Syrian regime uses chemical weapons, we will respond very strongly. And they really ought to think about this a long time before they come to any decision because there is no ambiguity in the US position on this point."