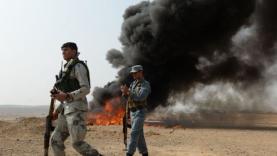 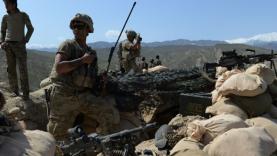 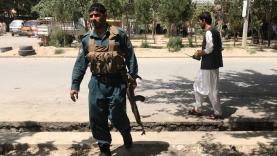 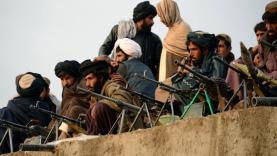 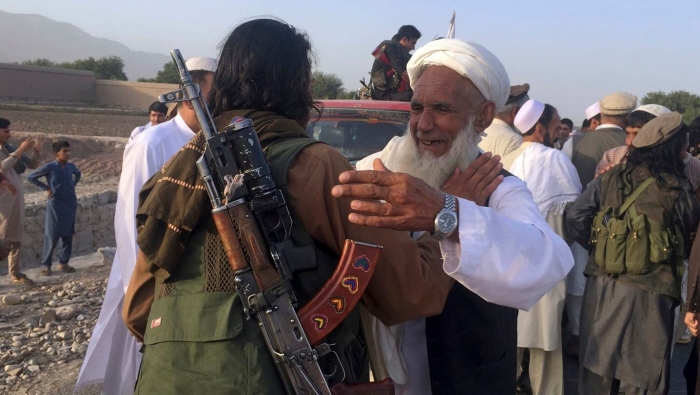 By mid-afternoon, fighting was still underway in the area to free 21 remaining hostages, officials added.

The operation was a boost for Afghan forces, which have struggled to contain a resurgent Taliban on battlefields across the country.

On Monday morning, the Taliban ambushed a convoy of three buses travelling on a road in the Khan Abad district, and forced everyone to come with them, according to Nasrat Rahimi, deputy spokesman for the Interior Ministry.