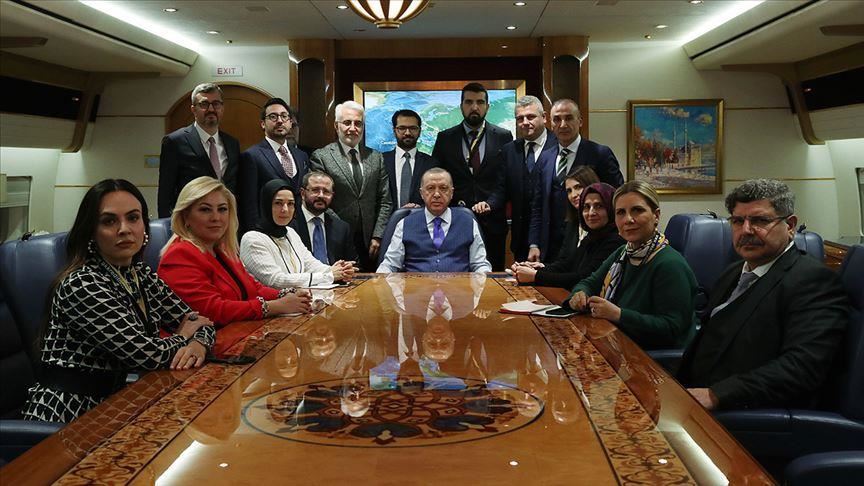 Turkish President Recep Tayyip Erdogan said that Turkey has not yet sent forces to Libya to support the internationally recognized government, but rather only sent military advisers and trainers, according to NTV television.

NTV television quoted the Turkish president as telling reporters on the return trip from a summit on Libya in Berlin that Turkey's efforts at the summit laid the basis for a ceasefire between the warring parties.

He added that the Turkish presence in Libya raised hopes for peace.