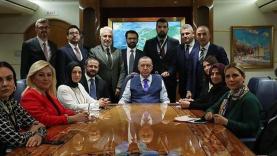 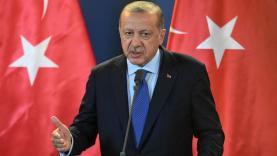 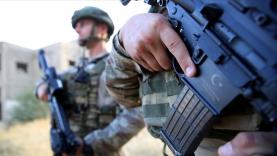 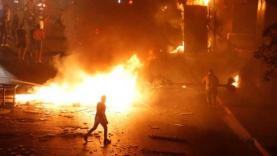 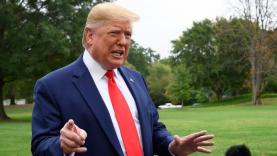 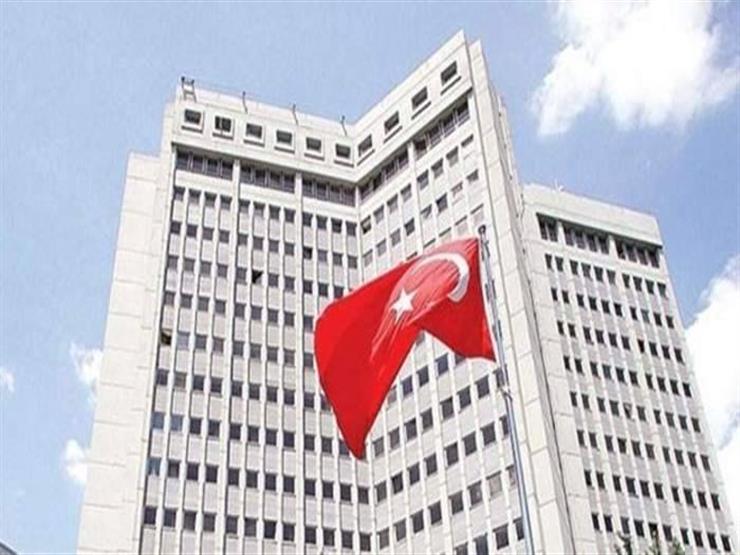 Reuters) - Talks between Turkish and Russian officials on developments in northeast Syria have concluded and the two delegations have “largely” reached an agreement, Turkish Defence Minister Hulusi Akar was quoted as saying by state media on Wednesday.

On Tuesday, Turkish President Tayyip Erdogan said Russia had informed Turkey that the Syrian Kurdish YPG had left a planned “safe zone” within a deadline set by Ankara and Moscow. Under their agreement, Russia and Turkey were then due to start joint patrols.

“Inter-delegation talks with Russia were concluded a short while ago. An agreement was largely reached. Our efforts continue in a mutually constructive, understanding way,” Akar was quoted as saying by the state-run Anadolu news agency.