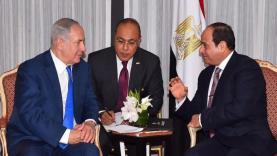 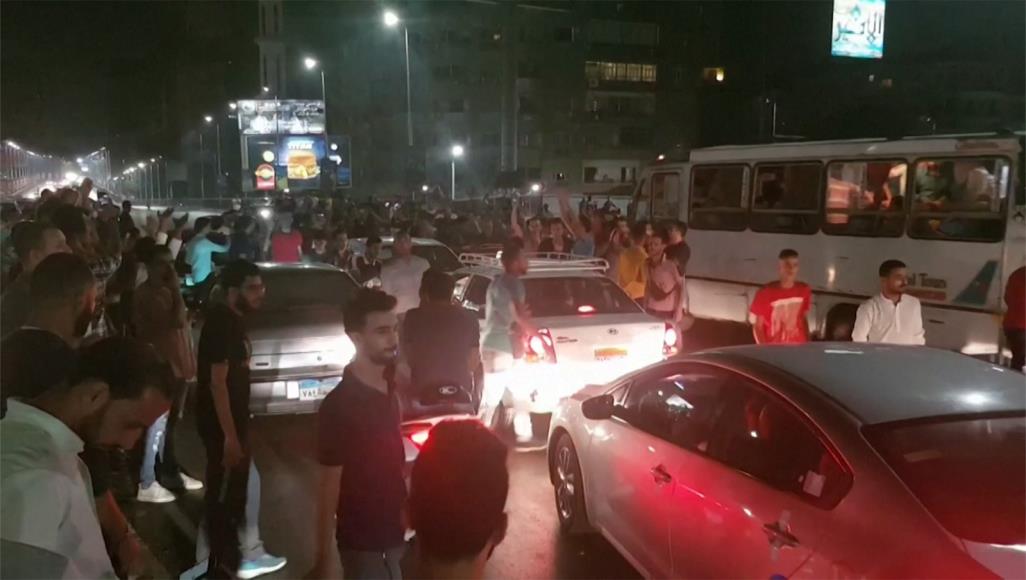 (Agencies) - Thousands of pro-democracy protesters marched in cities across Egypt on Friday, demanding the resignation of President Abdel Fattah el-Sisi.

Videos posted on social media showed demonstrators chanting "rise up, fear not, Sisi must go" and "the people demand the regime's fall" late on Friday.

Protests were reported in the capital Cairo, the second-biggest city of Alexandria and Suez.

Al Jazeera is banned from reporting from inside Egypt, but there were several reports of arrests made in the capital, and tear gas being used on demonstrators.

The demonstrations came after self-exiled Egyptian businessman and actor Mohamed Ali accused President el-Sisi of corruption and called on people to take to the streets and demand the leader be removed. El-Sisi has dismissed the allegations as "lies".

"If el-Sisi does not announce his resignation by Thursday, then the Egyptian people will come out to the squares on Friday in protest," Ali said in a video posted on Tuesday.

Since el-Sisi came to power in 2014, economic austerity measures have been introduced, helping to reboot an economy battered by the 2011 Arab Spring. But the poverty rate has soared.

According to official statistics, released in July, one in three Egyptians lives in poverty.

Human Rights Watch has said that since el-Sisi secured a second term in 2018, "his security forces have escalated a campaign of intimidation, violence, and arbitrary arrests against political opponents, activists."

United Nations experts have previously stated their "grave concern" over a widening "assault on freedom of expression" in Egypt, which includes blocking scores of news websites and the unlawful detention of journalists and dissidents.