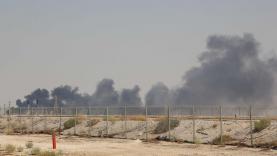 WSJ : Saudi Oil Attack - This Is the Big One 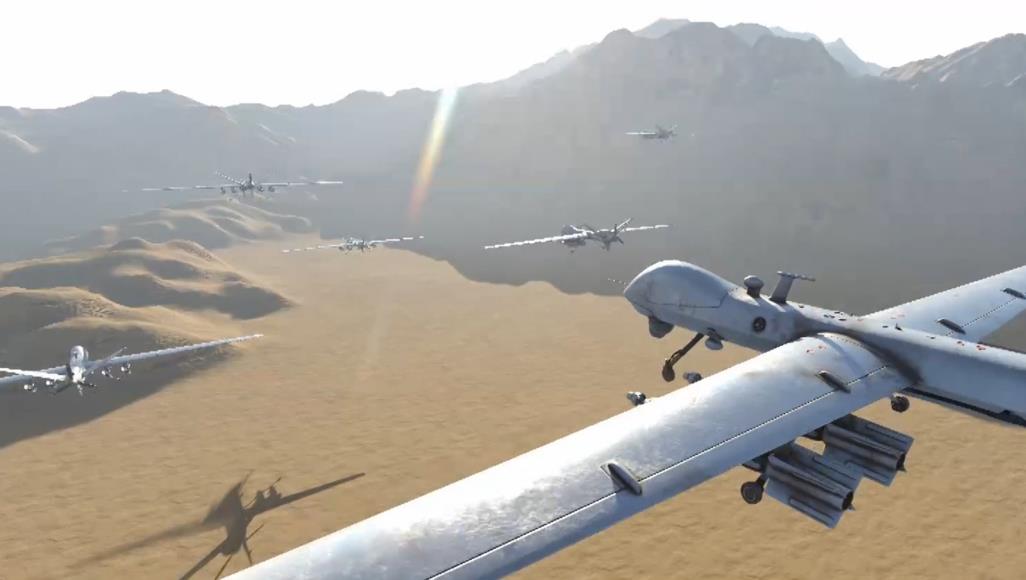 Yemeni TV channel al-Masirah said the Houthis had deployed 10 drones against the sites in Abqaiq and Khurais, and the group pledged to widen the range of its attacks on Saudi Arabia, which leads a coalition fighting them in Yemen.

The attacks, which tool place early on Saturday, caused huge fires that were later extinguished by the Saudi authorities, a Saudi interior ministry spokesman said.

Iran-aligned Houthi fightershave also launched attacks over the border, hitting Shaybah oilfield with drones last month and two oil pumping stations in May. Both attacks caused fires but did not disrupt production.

Security forces foiled an al Qaeda attack on Abqaiq in 2006.

Aramco is preparing to float shares as early as this year as part of efforts to diversify the economy of the world’s top oil exporter away from crude. It has hired nine banks as joint global coordinators to lead the IPO and has been meeting bankers this week in Dubai as it speeds up the listing plans.