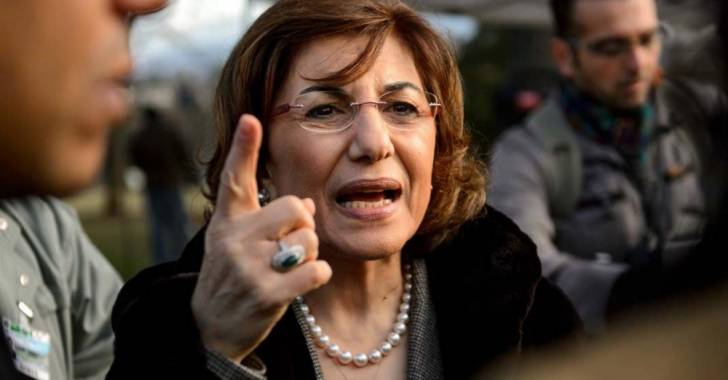 Qasioun - While Turkish Foreign Minister Çavuşooglu denied that the Turkish post in Murk was besieged, Buthaina Shaaban, political advisor to Bashar al-Assad, said the point was besieged and promised to remove it in as soon as possible.

She also accused Turkey of supporting terror groups with weapons, and considered the Turkish presence in Syria as "occupation".

Shaaban did not mention that Assad brought Russian and Iranian occupation to Syria, considering them as "friends".