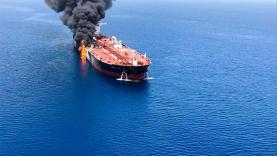 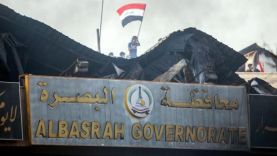 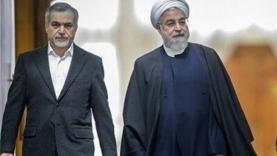 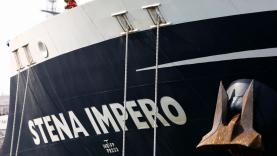 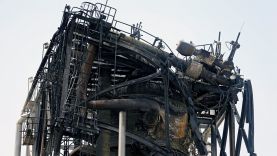 The Hill: how the Trump administration can solve its Iran problem 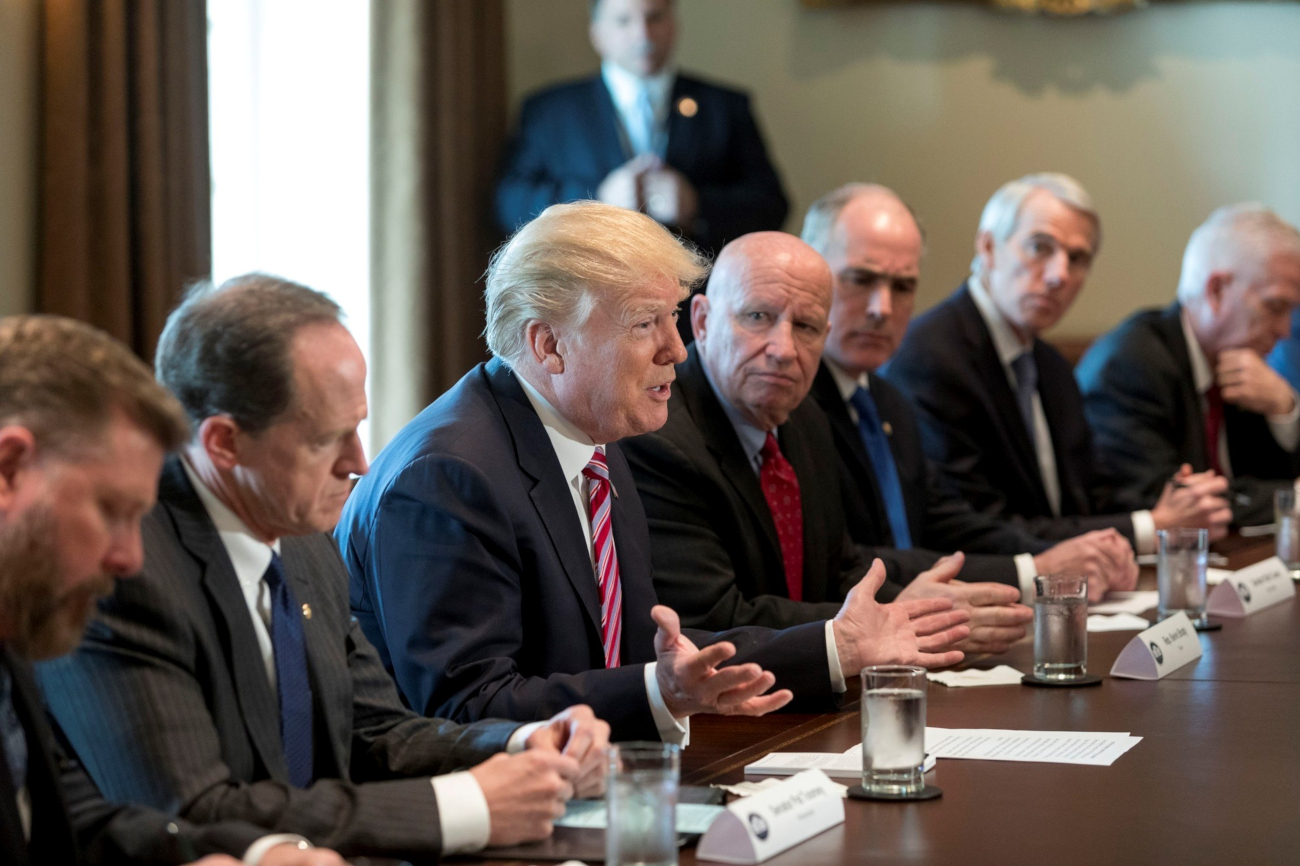 President Trump's policy of maximum pressure has led to an impasse, with the Middle East now on the brink of another military conflict. Despite assurances from Tehran and Washington that they have no interest in a direct confrontation, both sides‘ efforts to improve their bargaining positions before any potential negotiations is akin to playing with fire, setting up the region for further disarray.

The U.S. withdrawal from the Joint Comprehensive Plan of Action (JCPOA) and the re-imposition of sanctions, despite Tehran's compliance with the nuclear deal, led to an economic crisis for Iran, empowered hardliners in the country's policy system and ignited a dangerous spiral of retaliation.

To avoid war, ease tensions and solve America's Iran problem, the Trump administration must break with the conventional wisdom that Tehran is an evil actor. Notwithstanding the regime‘s vitriolic rhetoric, the revolutionary ideology is losing its attractiveness for the Iranian public. But aggressiveness is the normal reaction from a country that is cornered.

Too much is made of Iran as a revolutionary power whose realist side has been under-appreciated. The country initially supported the U.S. war against the Taliban in Afghanistan, even provided military and intelligence assistance, and expelled radical Sunni militants and al-Qaeda members from its territory at Washington's request. Cooperation only died in 2002, when then-President George W. Bush included Iran in his “Axis of Evil” speech and Tehran was afraid of being next on the neocons’ hit list.

The Iranian political system is run by people who experienced both the anti-American Islamic Revolution in 1979 and the devastating eight-year Iran-Iraq war. Unsurprisingly, these decision makers developed a sense of paranoia about outside intervention. Moreover, Tehran worries that it is outgunned by its traditional rivals in the Gulf who have built U.S. security alliances and increased their military spending dramatically.

When Iranian elites look at the Middle East, they see few friends, many rivals and a lot of U.S. military personnel. Being afraid of foreign intervention, the country acted as any threatened state would: Tehran adopted a strategy of forward defense and pushed military conflict away from its borders.

Iran’s support for proxy wars has proven to be a bloody but extremely effective strategy. While the U.S. struggles to influence political developments in the Middle East, Iran is reshaping the strategic landscape. The country influences policies in Iraq through its Kurdish and Shiite political forces. In Syria, Tehran's influence has surged; due to Hezbollah and Shiite militias, along with Russia’s military help, Tehran's long-term ally Bashar al-Assad has gained the upper hand in a brutal civil war. In Yemen, Iran managed to bog Saudi Arabia and its Arab allies down in a costly war that diverts Saudi resources away from other countries of the region.

Recognizing the defensive and realist aspects of Tehran's engagements changes the policy implications for the United States, favoring a more balanced distribution-of-power approach. In the interest of realpolitik, Washington should overcome its prejudices rooted in the past, acknowledge Iran's regional role, take its security concerns seriously and deal on a state-to-state basis with it.

The Trump administration needs to distance itself from regime change, silence ideological hardliners like National Security Adviser John Bolton and Secretary of State Mike Pompeo, and start to reverse almost four decades of mutual distrust. Such an approach would steal the thunder from clerical hardliners, empower more moderate forces in Tehran's policy system and enable cooperation on Iraq, Syria and Afghanistan. Over time, direct military-to-military communications in the Gulf should be established and broader channels of diplomatic correspondence put in place to facilitate collaboration on shared interests.

Rebuilding U.S.-Iranian trust would eventually lay the groundwork for a broader Gulf security architecture that also serves Israeli interests. Using the example of the Helsinki Accord of 1975 – which many scholars reckon as a pivotal factor in ending the Cold War – one important step would be to establish a comprehensive framework for broad-based political, economic and military exchanges. This could start with questions of nuclear energy, extend to missile defense treaties and, hopefully, result in a region-wide agreement on a zone free of weapons of mass destruction, as suggested by the Gulf Research Center (GRC). Such initiatives would need to involve security guarantees for the state of Israel and mutual recognition of a balance of power between Saudi Arabia and Iran.

Above all, the United States should use its diplomatic capacities to establish direct lines of communication with Tehran and between all the countries in the Gulf. This would serve as a first step towards an overall comprehensive dispute-settlement mechanism, which could prevent deadly proxy wars and halt direct military confrontation. Given expected resistance to such initiatives, President Trump's ideological flexibility and unconventional way of governing, as well as his stellar relations with the Saudi royal family and the Netanyahu government, are most certainly an asset in this regard.

Such an approach would be nothing less than a complete change of U.S. foreign policy towards the Middle East. But when circumstances change, strategies need to change, too.

For decades, American foreign policy was trying to counter the symptoms of Iran's struggle, rather than the sources of it. There is no question that Tehran supports terrorism, wages brutal proxy wars and funds militias that continue to challenge U.S. presence in the region. However, the defensive aspect of these actions should not be ignored. As it has been the case in many other post-revolutionary states, Tehran’s earlier zeal to export its cause has waned. The revolution sunk into the disillusion and distractions of middle age, as The Economist wrote a couple of years ago. If U.S. policymakers have a serious interest in solving America's Iran problem, they must challenge the status quo.

Former U.S. Secretary of State Henry Kissinger once said that Iran has to decide whether it wants to be a nation or a cause. But it is now the U.S. that needs to ensure it does not throw Iran back on its revolutionary cause, impeding Iran’s transition to a more normal state.