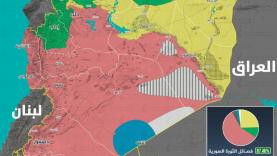 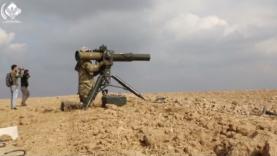 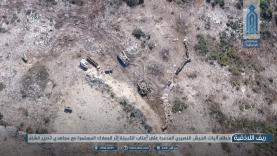 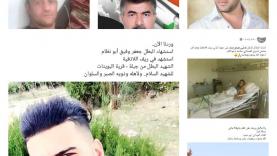 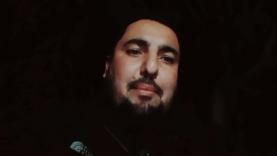 Education Suspended In Hama Countryside Due To Syrian Regime Shelling

Agencies (Qasioun) – The Education directorate run by the Syrian opposition announced on late Monday suspending schools in the northern and western side of Hama countryside due to the continuous shelling by the Syrian regime forces on the area.

The directorate said in a statement that it suspended the educational process on Tuesday and Wednesday in the directorate office and schools located in the western and northern countryside of Hama.

However, several civilians were killed during the past few days due to the shelling with heavy artillery by the Syrian regime forces and the foreign militias that targeted the residential complexes in Idlib and Hama provinces.