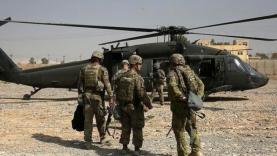 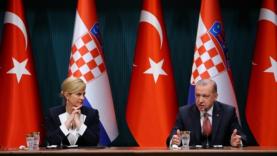 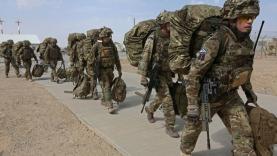 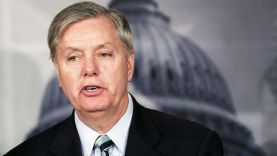 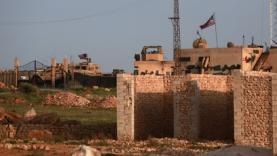 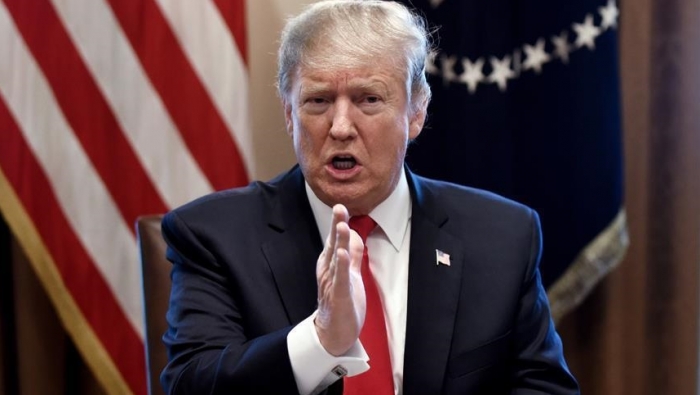 Agencies (Qasioun) - President Donald Trump has agreed to keep about 400 US troops in Syria after the withdrawal of most US forces there this spring, a senior administration official said Friday.

Trump on Friday denied that the decision represented a reversal of his previous position.

"I'm not reversing course. I have done something nobody else has been able to do," Trump told reporters in the Oval Office.

He continued, "At the same time, we can leave a small force, along with others in the force, whether it's NATO troops or whoever it might be, so that it doesn't start up again. And I'm OK. It's a very small, tiny fraction of the people we have and a lot of people like that idea and I'm open to ideas."

Acting Secretary of Defense Pat Shanahan refused to confirm Syria troop numbers Friday while addressing reporters at the Pentagon prior to a meeting with his Turkish counterpart.