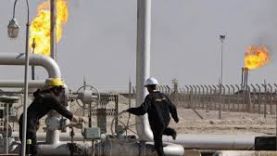 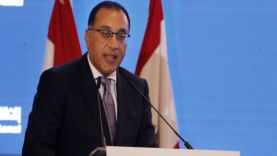 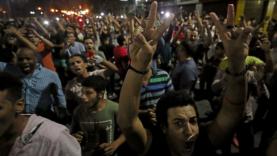 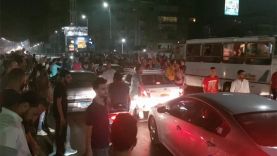 Agencies (Qasioun) - Egypt has executed nine men convicted over the 2015 killing of the country’s top prosecutor, a prison source and a lawyer said on Wednesday.

The men were among a group of 28 who were sentenced to death in the case in 2017. Public prosecutor Hisham Barakat was killed in a car bomb attack on his convoy in the capital, Cairo.

A security source said that Cairo Prison executed the convicted at 6 am today. The convicted were taken to the death chamber. At 9:30 am, their execution was completed before their bodies were transported by ambulance to the forensic morgue in the Zinham area of Sayeda Zeinab in Cairo.