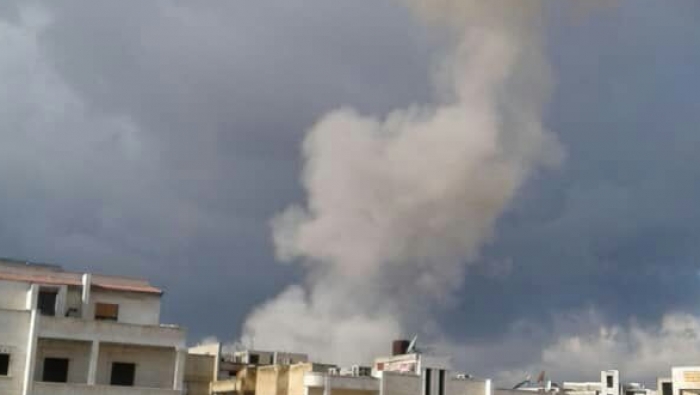 Agencies (Qasioun) – 2 Explosions occurred in Idlib city on Monday using 2 Car-bombs and caused dozens of Fatalities and injuries among civilians.

Both explosions occurred in Al-Qosor street in the middle of Idlib city, the civil defense and ambulance teams arrived to the scene and later another explosion occurred during their arrival.

Noteworthy that Idlib province witnessed recently several bombings where investigations showed that “Tiger Forces” followed to the Syrian regime forces stand behind some of these attacks, while ISIS claimed other attacks.