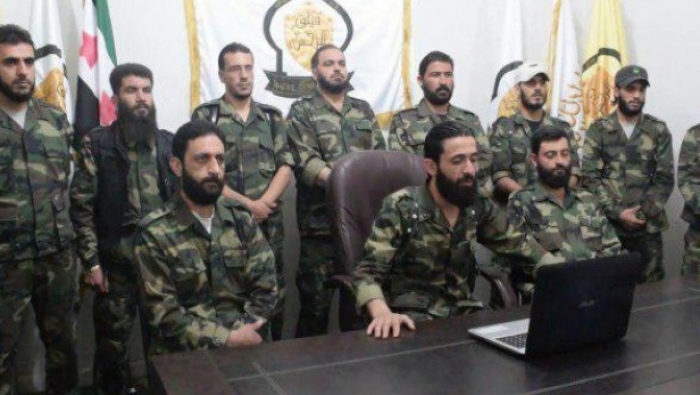 Local media sources said that “Faylaq Al-Rahman established training camps in Afrin and began training its fighters among an organized military courses, and today it completed this part after meeting with Free Syrian Army groups under one leadership among the Syrian National army project”

Noteworthy that Faylaq Al-Rahman was a prominent fighting group in Eastern Ghouta, but withdrew it after Syrian regime assault on Ghouta area which led to thousands of casualties.