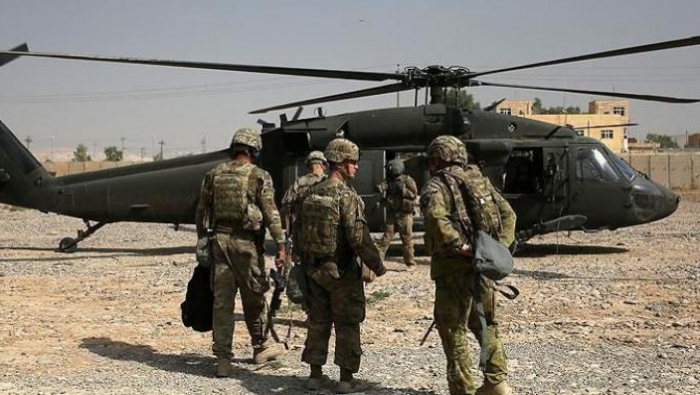 Agencies (Qasioun) - The US military is preparing to withdraw all of its forces from Syria by the end of April, the Wall Street Journal has reported.

Citing former and current US officials, the newspaper reported on Thursday that unless the Trump administration changed course, the military plans to pull a significant portion of its 2,000 troops out by mid-March, with a full withdrawal coming by the end of April.

"We are not discussing the timeline of the US withdrawal from Syria," Navy Commander Sean Robertson told the paper.

In a surprise move in December, US President Donald Trump confounded his own national security team and some of Washington's allies by announcing the end of the US troops' presence in wan-torn Syria, declaring that the Islamic State of Iraq and the Levant (ISIL, also known as ISIS) group had been defeated there.

But amid an outcry in Congress, he later appeared to have backtracked on the decision, while no clear timetable has officially been set.

Earlier this week, Trump said he believed that very soon he would be able to declare the defeat of the "physical caliphate" of ISIL.

"I want to wait for the official word, I don't want to say it too early," Trump said at a gathering of 79 countries partnering with the United States against ISIL in Washington, DC.