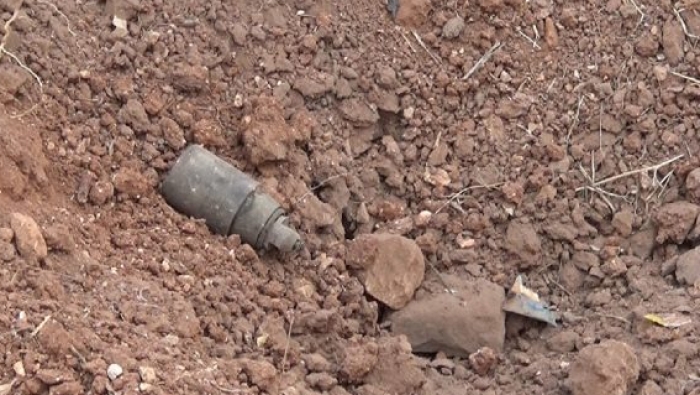 Idlib (Qasioun) – Jarjanaz town in the southern countryside of Idlib witnessed violent shelling on early Wednesday, which is considered as a violation for the truce signed between the guarantors of Astana (Turkey, Russia and Iran)