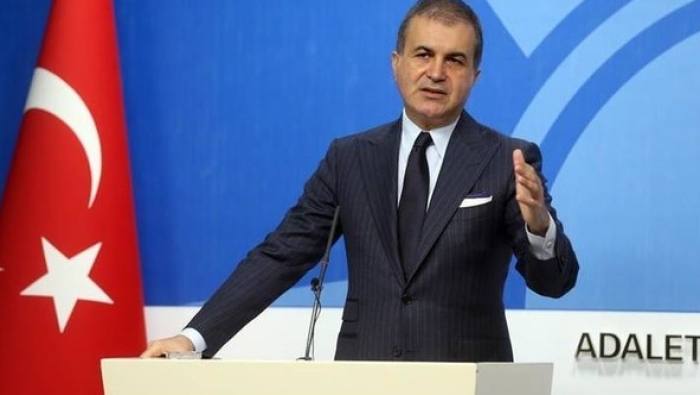 Agencies (Qasioun) – The spokesman of Turkey's ruling party AKP, Omer Celik, said during a news conference at the Justice and Development (AK) Party headquarters in Ankara that the situation east of the Euphrates River in northern Syria is a prime threat for Turkey and Ankara will eliminate it

Celik said, "if you send truckloads of weapons to YPG/PYD/PKK terror group, if you embrace them like a legitimate power on the pretext of fight against Daesh and moreover if you say about this terror group that 'It is our ally which we work within the field' to Turkish Republic, your NATO ally... then you create another Afghanistan in the world with your own hand and money."

"Those talking about Syria's territorial integrity and its people's sovereignty should take a principled stance against terror groups," Celik said warning that these ties with terror groups were delaying a political solution in Syria.