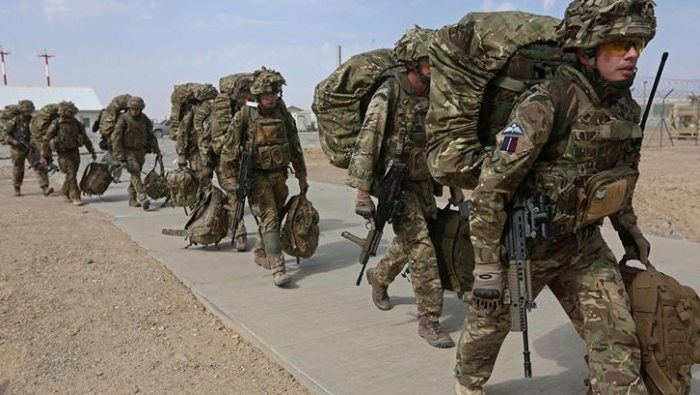 Press Association said that 2 Special forces troops were injured critically after ISIS carried out shelling with rockets in Deir Ezzor eastern Syria, adding that a PYD fighters was killed during the incident.

However, it cleared that US forces in the area moved the injured British troops to medical points to receive treatment, meanwhile the British ministry of defense didn’t comment on the incident yet.